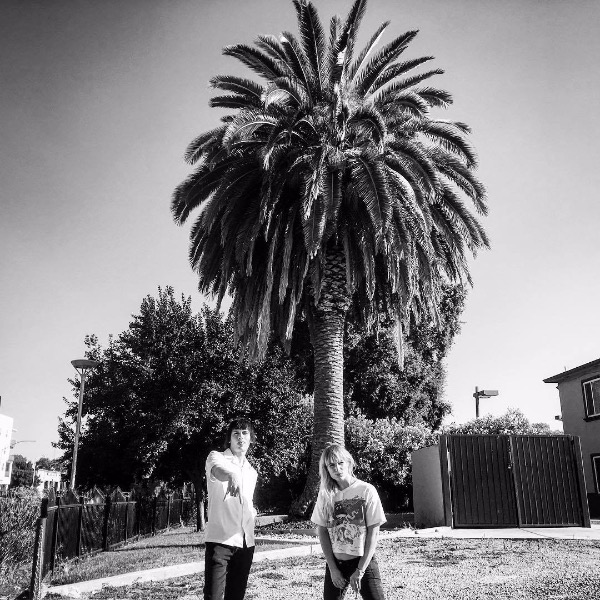 These multi-instrumentalists create huge sounds with guitar, drums, vocals, synth and theremin. Their grit-polished sonics, style and conviction as songwriters have landed them gigs alongside Snoop Dogg, Incubus and CJ Ramone. The duo have recently released their full length album "Monkey Paw" collaborating with producer, Howard Redekopp (Tegan and Sara). In combination with the album release, came a music video to their single “00100", directed by Brett Roberts (VICE) and a 2018 U.S.A tour. Phono Pony have performed at CBC's JUNOfest and were introduced on The Edge 102.1 as Alan Cross' personal pick. The band's EP "Death By Blowfish" was selected by Collective Arts Brewing and featured on their nationally distributed artist series beer cans. Phono Pony recently returned from their 2019 North American tour and are preparing to release their next album. Outside of the band, Shay and Michael operate a community arts space in Vancouver, BC called The Woods Studio. ​

Song: “Back To School Special”