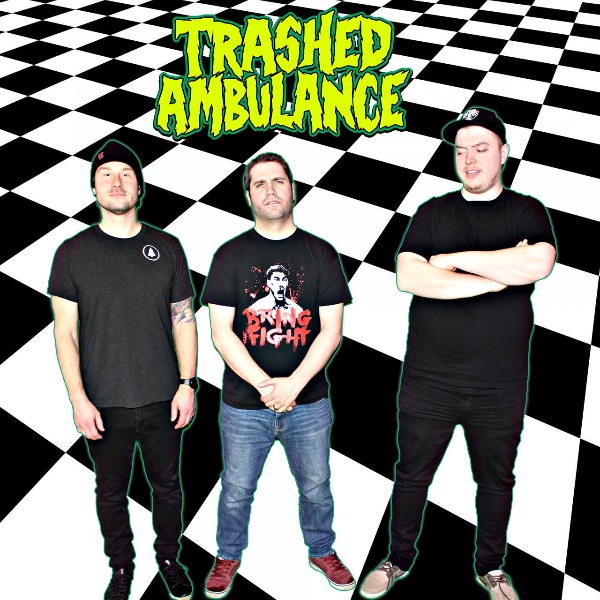 Formed in 2014, Trashed Ambulance has survived a plethora of member changes and hangovers to continue forging ahead as a reputable option in the Central Alberta punk scene. With a handful of EPs, LPs, CDs, and cassettes already under their belt, the boys hit Echo Base Studio in Calgary to work with Casey Lewis (Belvedere) for their latest album, Future Considerations, which will be released on Thousand Islands Records on July 8, 2022.

To date, the band has shared the stage with such punk juggernauts as Face to Face, Belvedere, Voodoo Glowskulls, The Real McKenzies, The Murderburgers, and Ten Foot Pole and have even made an appearance at Pouzza Fest - Montreal’s annual premiere punk fest. The guys already have some Western Canadian tour dates lined up and plan on terrorizing as many pubs, curling rinks, and bowling alleys as they can play this year. 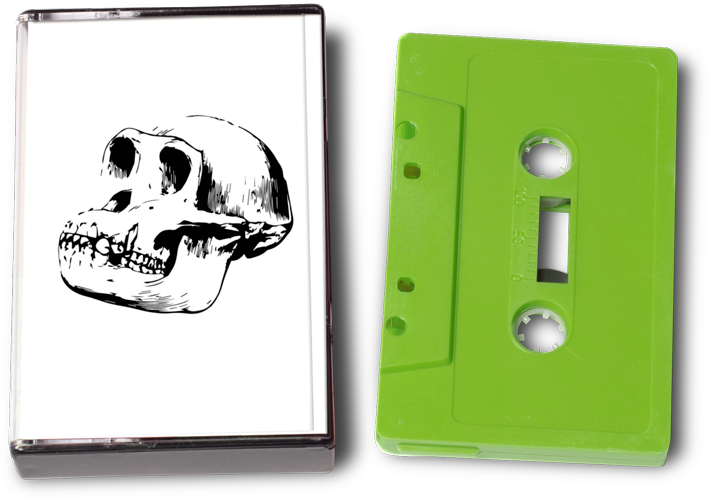