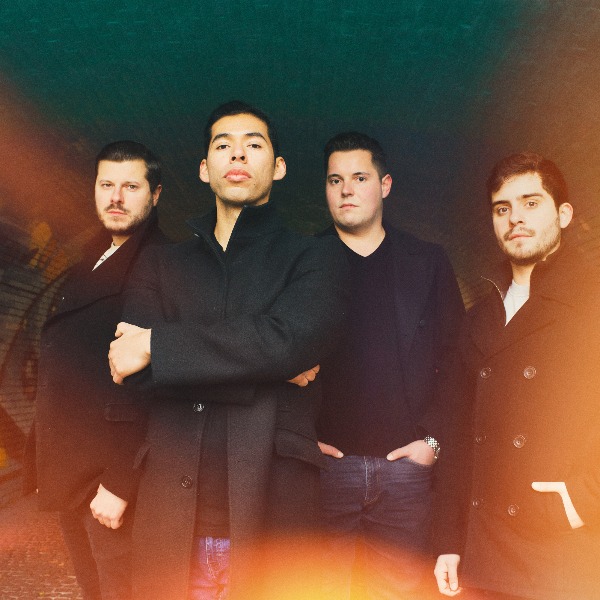 Melodic Punk Rock band Oceans Away formed in Munich in 2021 after founder Robbie Aaron settled in Germany after leaving the music scene in Los Angeles, California.

Upon his arrival in Germany, Aaron went to work recruiting musicians who shared his love of music and a desire to create art to inspire and help their fans face and overcome powerful issues related to addiction, abuse and other forms of trauma. To find his group, he went old-school, and posted flyers throughout Munich. Soon, he had guitarist and backing vocalist Chris Matthias, drummer Jindra Bláha and bassist Nico Rodriguez and Oceans Away was born.

Their debut single Break the Cycle hits stores April 29th. Break the Cycle highlights the band’s unique sound, blending styles from hardcore with a layer of serene melody. The defiant and emotional anthem draws on Aaron’s brave decision to break the cycle of habit and comfort in America and take the leap to move to Germany and start a new life.

Oceans Away is more than a name, it’s a defining trait of each band member. This multinational group includes an American, German, Czech and Ecuadorian who have traveled, in two cases across an ocean, to not only find each other, but to find and embrace their own authenticity.

Oceans Away draws musical influence from the Pop-Punk, Hardcore and Melodic Punk Rock scenes including bands like Social Distortion, Face-To-Face, Blink-182, The Used, Senses Fail and The Offspring. 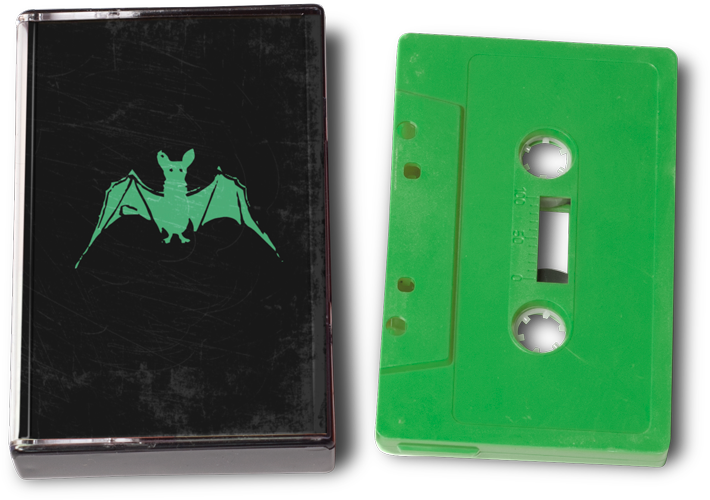