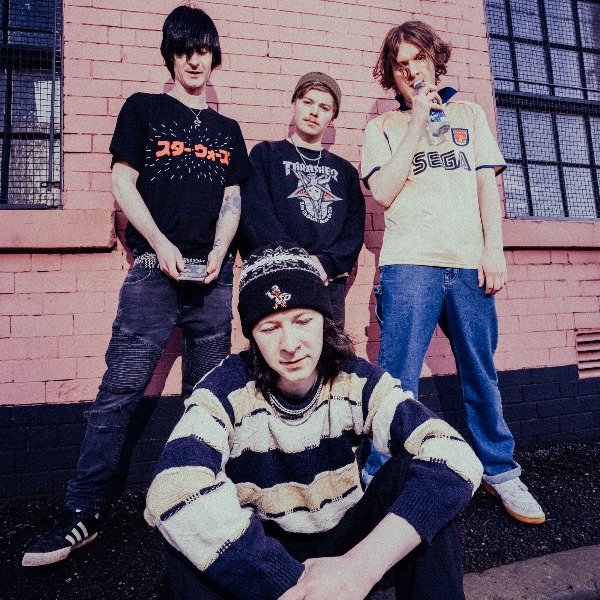 Glasgow Pop-Punk outfit Misplaced have risen quickly from relative obscurity to underground prospects. At the tail end of 2018 singer Kyle Beaton, lead guitarist Kenneth Hilling and bassist Richard Smith formed the group from the remnants of a previous project. After recruiting rhythm guitarist Nicholas Woods, they went on to record 3 singles with producer Ricky Beatlestone (Mooseblood, Drawstring). The songs displayed the band's ambition to create a synergy between two sounds; raw, explosive Pop-Punk and stripped back, intimate Emo. The latter half of this sound was expanded upon in early 2020 with the release of "Storyboard for a Pessimist" and "Fate & Fairytales", two low-key singles that display a warm, home-spun feel. Following the success of their first 5 releases, the band recorded with Ian Saddler (ROAM, Homebound). Singles "fuck that, i'm alright" and "idk why i try" signal a return to the hard-hitting style the band debuted with on 'Struggle'. Dynamic songwriting and unapologetic lyrics make the singles their most mature work to date. 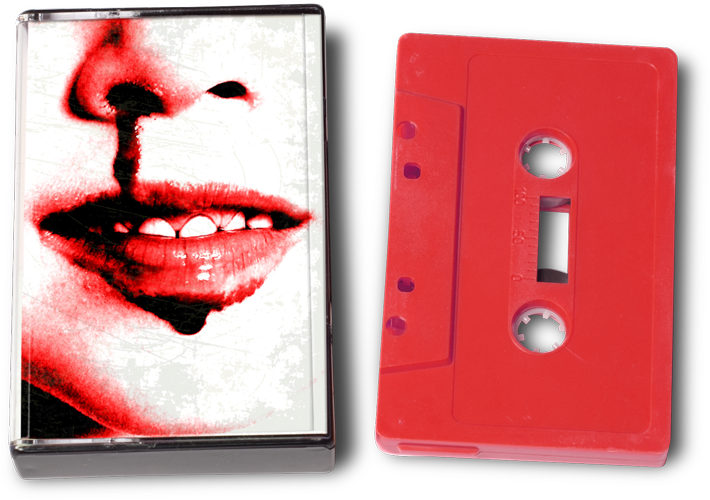 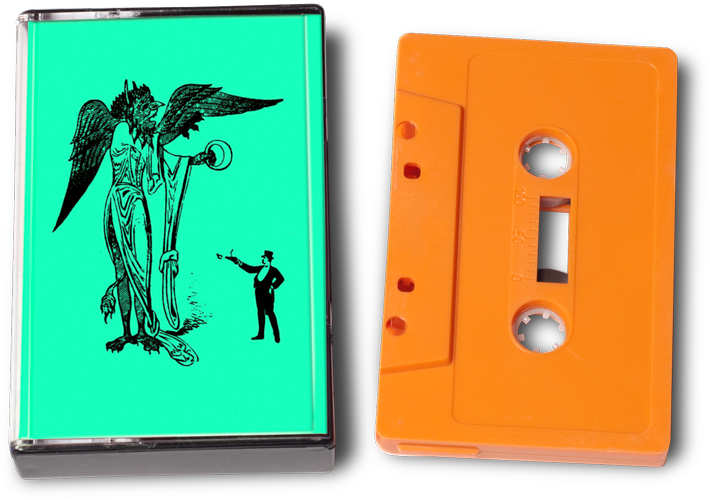 Song: “storyboard for a pessimist” 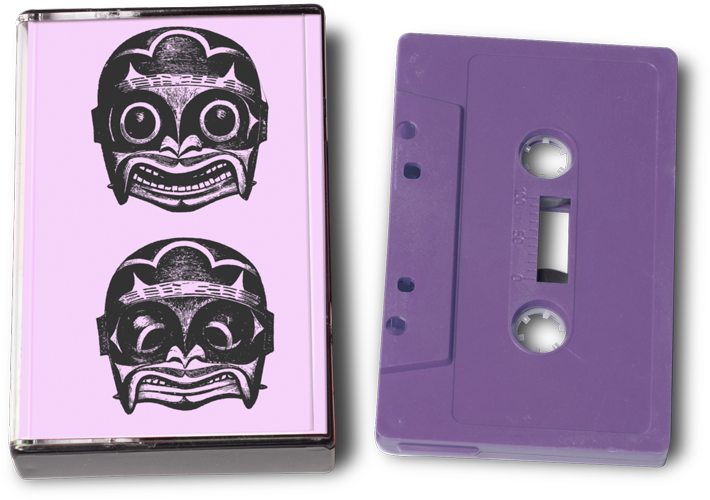