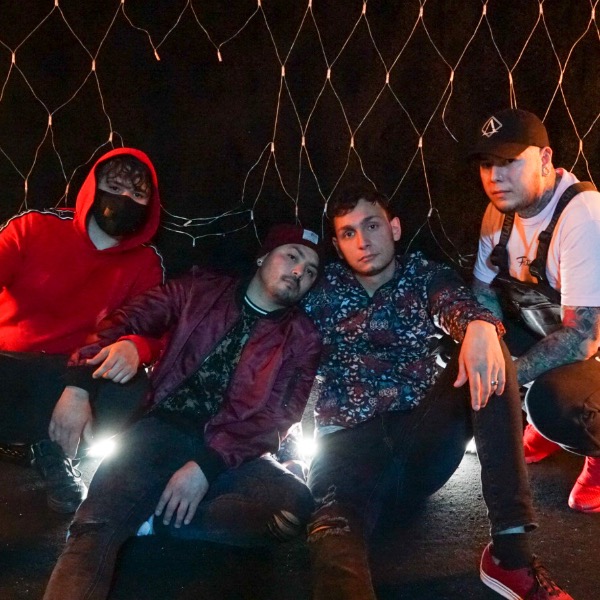 "𝐓𝐡𝐞 𝐓𝐄𝐗𝐀𝐒 𝐮𝐧𝐬𝐢𝐠𝐧𝐞𝐝 𝐛𝐚𝐧𝐝 𝐭𝐨 𝐃𝐈𝐒𝐂𝐎𝐕𝐄𝐑" -𝘼𝙡𝙩𝙚𝙧𝙣𝙖𝙩𝙞𝙫𝙚 𝙋𝙧𝙚𝙨𝙨 NDGO (pronounced indigo) is an innovative Pop/Rock group out of Corpus Christi, Texas. Founded in 2017 as the band Aviarist, and later adopting the name NDGO in January 2019, the group combines influences from 90’s pop, R&B, and hard rock to create an original sound that is all their own. Band members are Hector Longoria, lead vocalist; Sidney Steelhammer, lead guitar; Tony Escamilla, drummer; and Brandon Silva, bass guitar. Aviarist started as a project that was born from Hector’s desire to create something new and fresh on the horizon of the current music scene. In early 2019, after a change in the group’s dynamic, NDGO with the current members was formed. Hector says the inspiration for the name change was a desire to represent the group’s individuality with a name that would serve as a visual representation of their unique melodies. As Aviarist, the group has played with Sleeping With Sirens, and Crown the Empire. As NDGO, they had the opportunity to open for Awake at Last, Dayshell, and Famous Last Words. NDGO has one full-length album, and released their first single, ‘Empty Room’ (available on Spotify) in 2019 with a professionally produced music video that has over 120,000 views on YouTube. NDGO is heavily involved in their local music scene, with frequent shows in their hometown of Corpus Christi, and traveling often to San Antonio and Austin – the music hub of Texas. 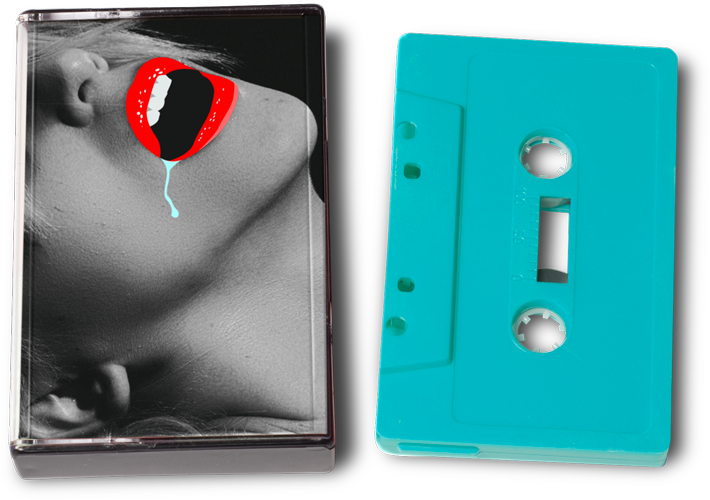