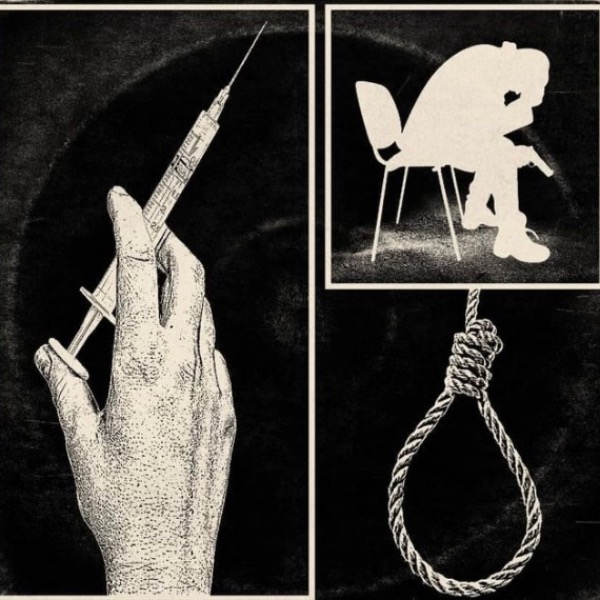 Dispraised was birthed by two friends on opposite sides of the world. Donovan de Necker (South Africa) and Tom Mong (Idaho, USA) first began talks of creating the project back in 2017. As two guys with lengthy backgrounds in the punk rock and live music scene, the two of them agreed that they could make something very different and very special for Christian punk rock fans to enjoy.

Dispraised captures and channels the cutting snark, criticism and outright attitude of some of the most renowned punk rock bands in music history. They hold nothing back and channels the aggressive anti-PC stance of such legendary punk/hardcore legends as Fear, Black Flag and the Bad Brains. The difference is Dispraised’s lyrics come from a faith filled Christian stance and are firmly rooted in scripture. Donovan’s guitar riffs, Justin’s aggressive drumming paired with Toms snarling vocals and thought provoking lyrics make “a truly one of a kind project, for fans of the spirit and sound of Punk Rock that aims to examine a flawed world.

Go hit all of their socials: 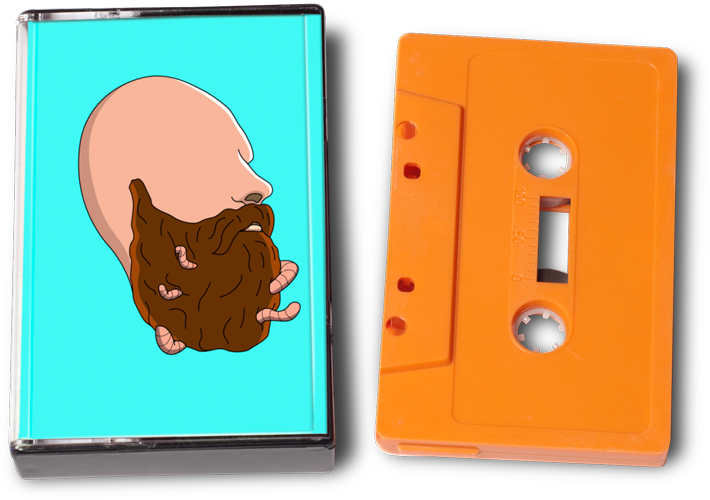