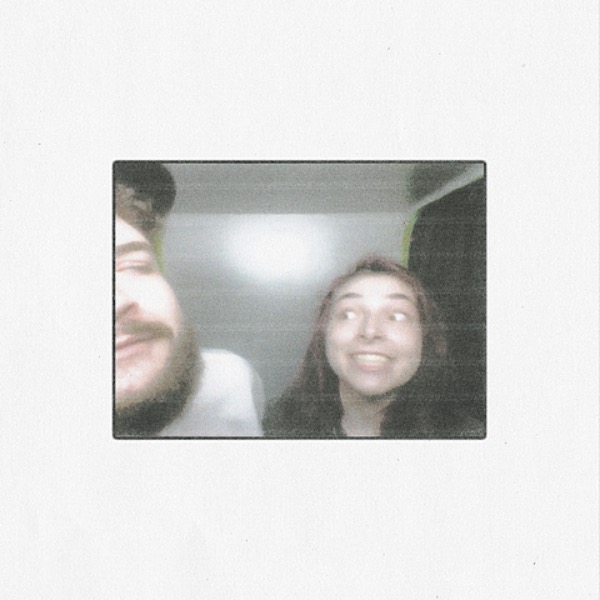 In May 2021, Modern Misery released “May 4th (Acoustic)” as a pre-release to the debut single “May 4th“. Follow up single “before i go” was released in August 2021 alongside “Split“, an EP put out by Punkstyria Records featuring Chrundle The Great, Modern Misery & TheConverseKid. 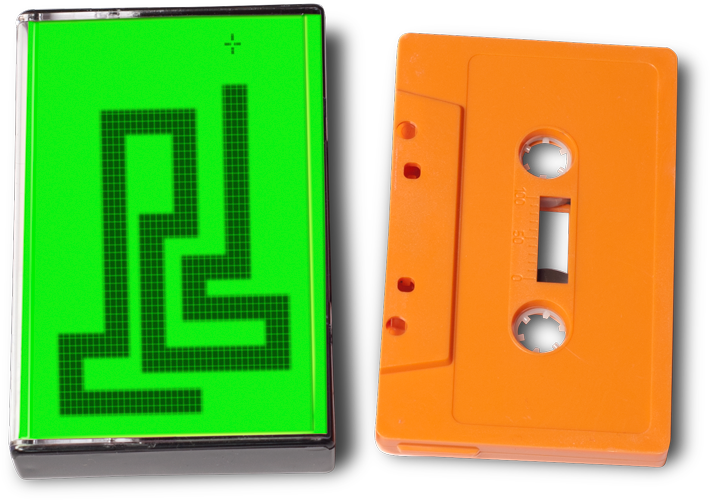