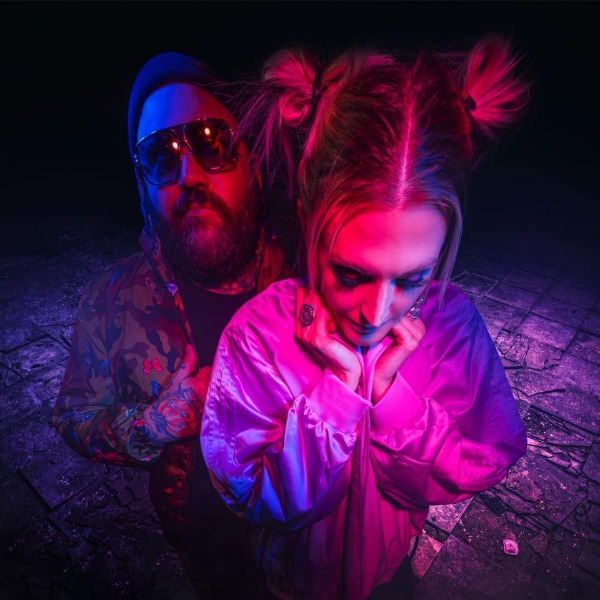 We Are PIGS is the nu-metal hybrid with brutal riffs, brazen screams and ethereal melodies created by South African born producer / songwriter / artist Esjay Jones. In the summer of 2020, We Are PIGS made its debut with a cover of Slipknot’s “Duality” and the first original single “Pulse Queen” followed at the tail end of the year that has boasted 15 additions to editorial playlists between Spotify, Amazon Music and Apple Music. Esjay Jones has been highlighted recently by the Recording Academy as well as recognized for solely producing the much-anticipated second LP for Grey Daze (Chester Bennington’s first band), matching his vocals with collaborations from Dave Navarro, Richard Patrick (Filter) and Bennington’s 9-year-old twin daughters, Lila and Lilly. Esjay has also worked with Sean Kingston, Jeffree Star, Olivia Holt, Escape The Fate, Mystery Skulls with Nile Rodgers and Brandy, Chester Rushing (Stranger Things), Alien Ant Farm, and many others. Esjay has had over a decade of success in the music industry: during the first part, she cemented herself as one of South Africa’s top rock vocalists fronting Durban-based band Stealing Love Jones. The band achieved mainstream success with four #1 Singles, as well as sharing the stage with major international acts like Fall Out Boy, Violent Femmes, Seether, Jimmy Eat World, and many more. 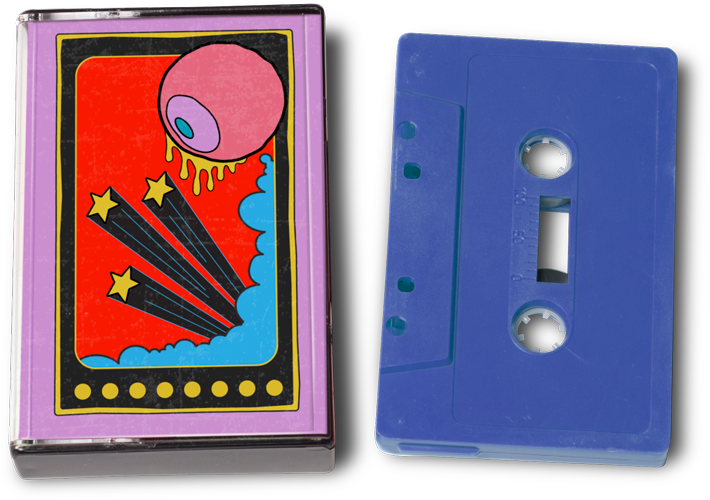 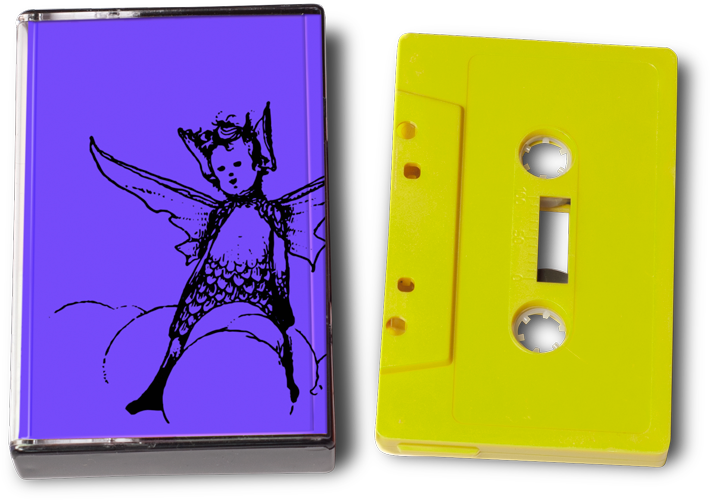