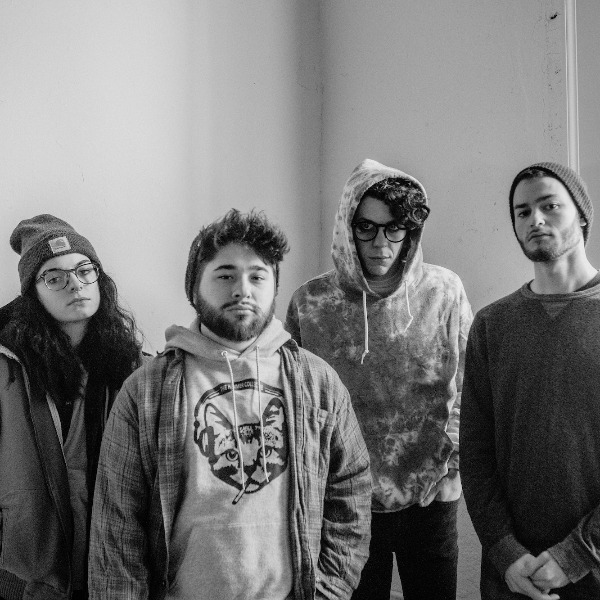 The Fairview is a punk pop DIY outfit from Southeastern Massachusetts / Rhode Island. Started in 2014 by Nolan McGovern and his friends from high school, the amateur band played small venues, colleges, and talent shows, including the local stage at Warped Tour MA in 2014 and 2016. 5 years and numerous line-up changes later, The Fairview remains a powerhouse staple in the NE music scene, having co-headlined numerous tours around the Eastern United States and since releasing their first studio release “It Could Be Worse… And It Is” EP in 2017, with debut LP “Fresh Faced & Effervescent” set to release on 8/6/2020 Balancing along the lines of emo and indie with an obvious pop-punk feel, The Fairview is inspired by 2000s contemporaries like The Wonder Years and Modern Baseball, but also pull from genres like classic rock, R&B, and jazz. The band features co-frontmen Nolan McGovern and Jake Perreault, both vocalists on guitar, Isaac Hiller on drums, and Brenna Guay on bass as of late 2019. 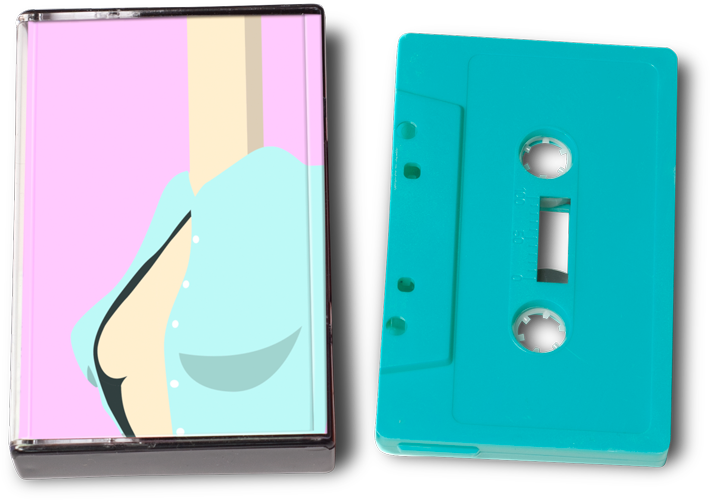