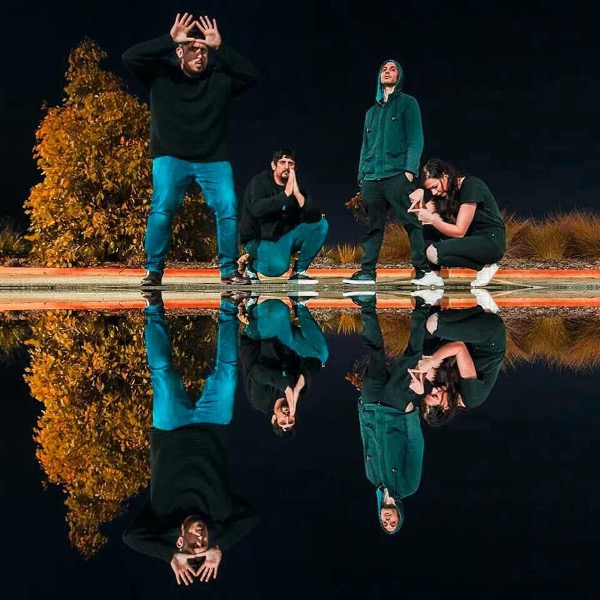 Triangle Fight are a band with insatiable desire to electrify audiences with their live shows and introduce the world to their fresh take on rock music. Formed in 2012, TRIANGLE FIGHT are an experimental rock 4-piece from Perth Western Australia consisting of, Paulo & Martin Gonzalez, Sofia Varano, and Daniel Silvestri. Often described as a "Party-Rock" band, they have developed a signature sound that has been consistently dropping jaws, and setting dance floors ablaze over the years, and are renowned for cleverly fusing several musical styles resulting in a uniquely energetic style. Their influences include bands like Sublime, MUSE, The Mars Volta, and RX Bandits. They released their first self-titled album Triangle Fight in (2012), And have since released 3 more independent studio releases: Silver Mountain EP (2015), The Blood Giant: A Temporal Cantata (2018), and A Clean Death (2019). Notably, they created a very ambitious film project for their 2018 ARG concept album 'The Blood Giant: A Temporal Cantata', which was premiered at Luna Cinemas to a sold out screening event. Currently they are touring regional shows around WA, while preparing for their upcoming release Skeleton Songs (Dec 19). 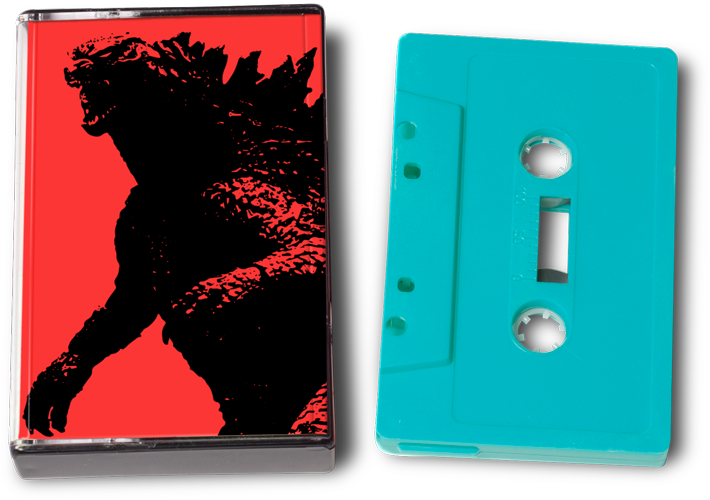