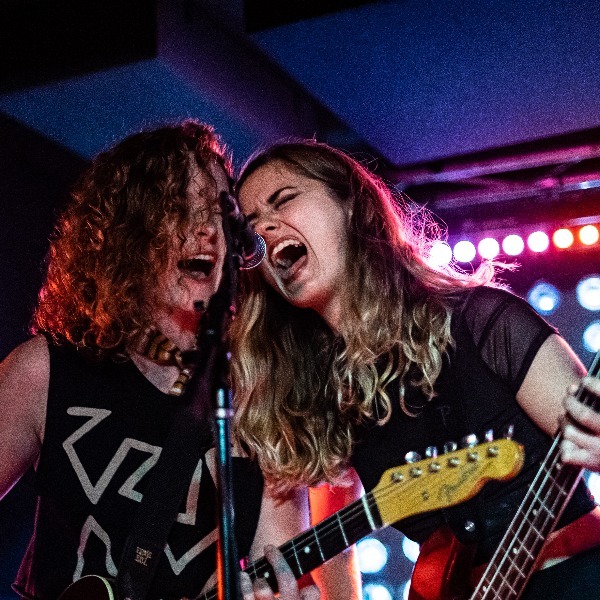 Like most good stories, this one begins with a Craigslist ad. This ad starts with an honest confession: 'Let’s get this out of the way first- I have no official music experience.' While it’s now lost to the Craigslist graveyard of TVs and blowjobs, that ad was the beginning of Brooklyn’s Groupie. Together, Ashley Kossakowski (bass/vocals) and Johanna Healy (guitar/vocals) took bits and pieces from the punk, post-punk and new wave acts of the 70s and 80s that spoke to them most—The Stooges, The Cure, The Clash, to name a few. But where many of the bands that typified the punk genre exuded a masculine exclusivity, Groupie gracefully blends in many of their more feminine influences like Sleater-Kinney, Sonic Youth, The Breeders, and riot grrrl acts of the 90s, crafting a sound that nods to the past while exploring contemporary themes. Guitarist Eamon Lebow and drummer Aaron Silberstein fill out their sound with textural guitar lines and dynamic percussion. Groupie has played with the likes of Sadie of Speedy Ortiz, Empath, Ratboys, Downtown Boys, Priests, NNAMDI, and just about anyone on the Brooklyn music scene. After harnessing their sound over two EPs, Groupie is about to introduce themselves to the world proper with the release of their debut album Ephemeral, due out later this year. Ephemeral is a ten-track introspection on the ephemerality of life, memories, and heroes. With warm, yet dissonant tones, it’s a sound that drives right to your heart. - Bio by Emma Madden 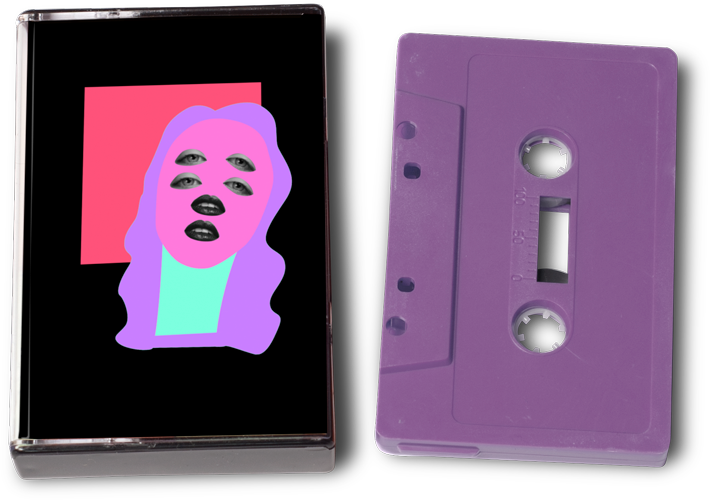