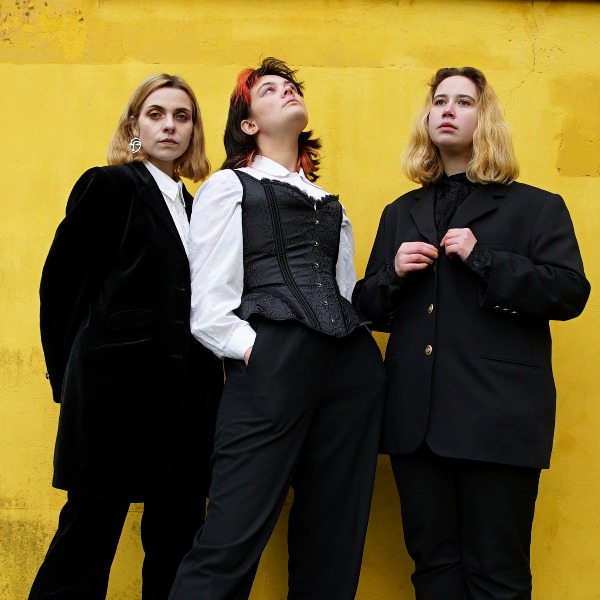 Combining their love of post-punk with surfy melodies, Grandmas House have created a captivating sound that grabs you right by the throat. With vocals compared to artists ranging from The Raincoats to Motörhead and described musically as a mix between Courtney Barnett and The Slits, the original, fresh sound coming from this band is undeniable.

Formed in late 2018, Grandmas House have taken Bristol's music scene by storm, having played most of its renowned venues such as The Louisiana, Rough Trade, Exchange, The Old England and appearing alongside big names like Stef Chura, Frankie Cosmos and Rita Lynch. After a sold-out show with Gender Roles, Rough Trade remarked: "Grandmas House make tenacious and infectious punk rock that veers between the murky dark gloom of The Wytches and the Riot Grrl thump of Big Joanie." Other reviewers have described them as "perhaps the most exciting band to come out of the Bristol scene since IDLES." 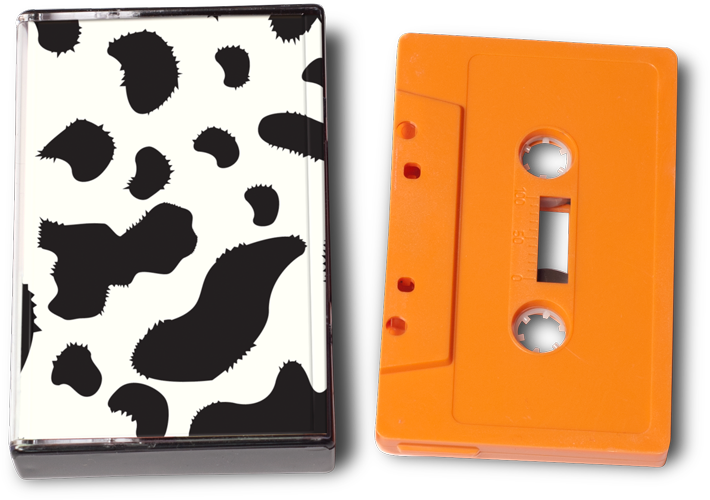