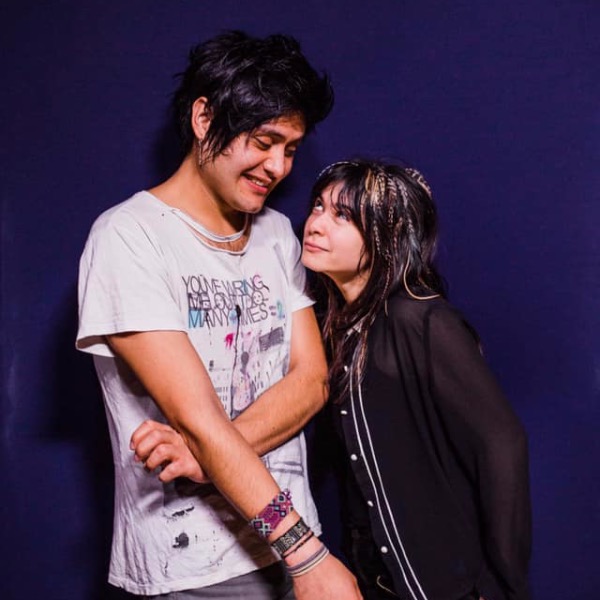 "Tres Leches put a powerful message in a good time…” Martin Douglas of KEXP wrote, and it is this element that Tres Leches use to create what they call survival art, using music as a resource to bring joy and creative mobility to their audience. Involving multiple languages, artistic styles (art-punk, psych, pop, cumbia, experimental) and international influences (everything from The Replacements to Café Tacvba), the band does not fit into one single label. Instead, Emerald City multi-instrumentalists, Alaia D’Alessandro and Ulises Mariscal, find it best to talk subject matter and not blanket designations when describing their music. To whit, Tres Leches’ debut LP, Amorfo, which translates to formlessness, celebrates the band’s love for creativity, cultural histories, chaos and an aim for artistic and physical survival through togetherness and expression. The 2018 full-length was reviewed by The Seattle Times as one of the best albums of the year. Following its release, the band began gigging with standout groups like Tacocat, The Black Tones, The Coathangers, Los Blenders, Songoy Blues, Boogarins and Y La Bamba in addition to playing festivals like Capitol Hill Block Party, Treefort, Upstream and Timber. In 2019 the band highlighted their catalogue of songs with a filmed in-studio performance on KEXP. D’Alessandro and Mariscal, who met in 2011 at Seattle’s Bumbershoot festival, which involved a crowd surfing jaunt, formed Tres Leches in 2014. The band has broken into an international presence through NPR, Noisey/Vice and Latin American media like Remezcla. On stage, the members feel empowered to express themselves keenly, whether that be through ideas of non-binary identification, the shedding of outdated senses of masculinity or advocating for equitable treatment of people who are migrating. In 2020, the band will release their latest single "Nieve" featuring electro-cumbia artists Terror/Cactus. Recorded by Kevin Suggs (KEXP), the track is an attempt for the group to stay alive once more through music. This idea of survival for the band is equally complicated and important. The group points to this quote from poet Audre Lorde, “Implicit in survival is joy, mobility and effectiveness… if we do what we need to be doing then we will leave something that continues beyond ourselves and THAT is survival. 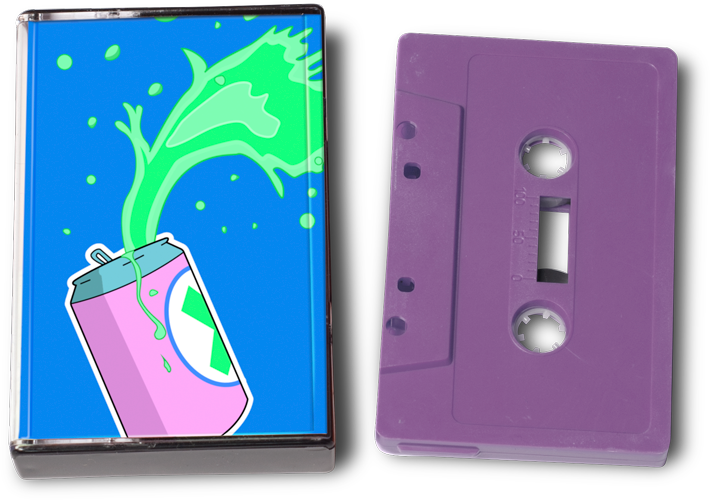