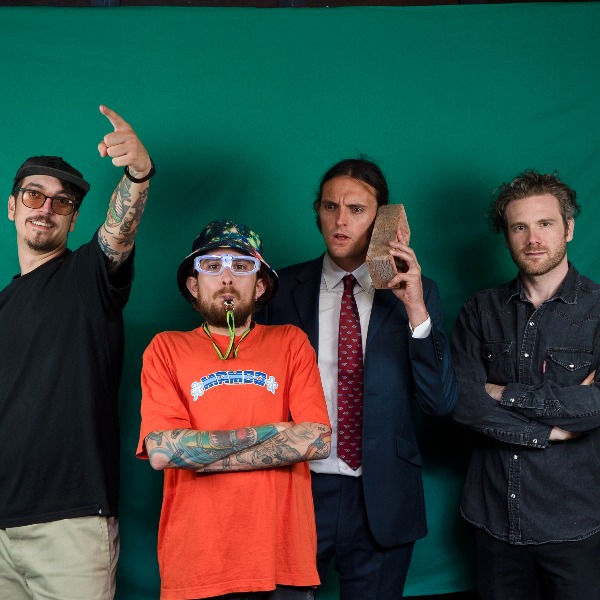 New album 'Hope Rituals' out now through Venn Records. WACO came together in London in 2014 and since then they’ve become oddballs in both the rock world and the punk scene. Their version of rock ‘n roll is self-described as ‘cosmic punk’. Since they landed on earth, they've preached their warped gospel of optimism and love across the UK and Europe alongside the likes Slaves, Anti-Flag and Juliette Lewis & The Licks. Following the sudden death of their bassist Chris in 2018, they never thought they’d play again. However, after much despair and deliberation, the lads have decided to continue on their mission in Chris’ honour. With their old friend James now on bass, WACO continue to collect disciples wherever they go. Their debut album 'Human Magic' came out in November 2019. Their second album 'Hope Rituals' is out now. 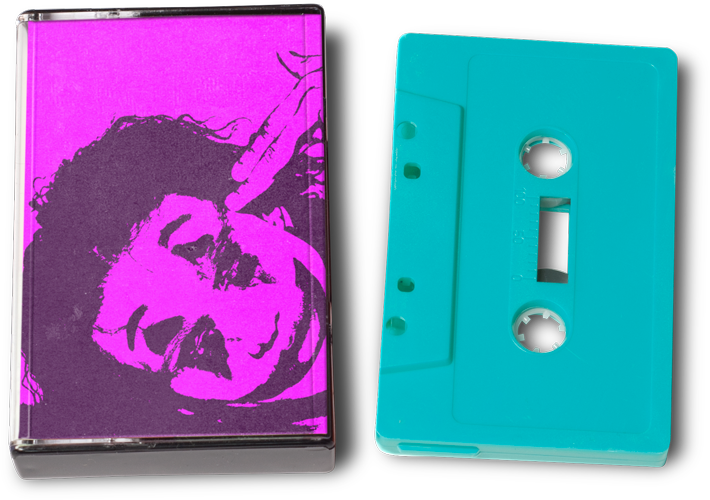