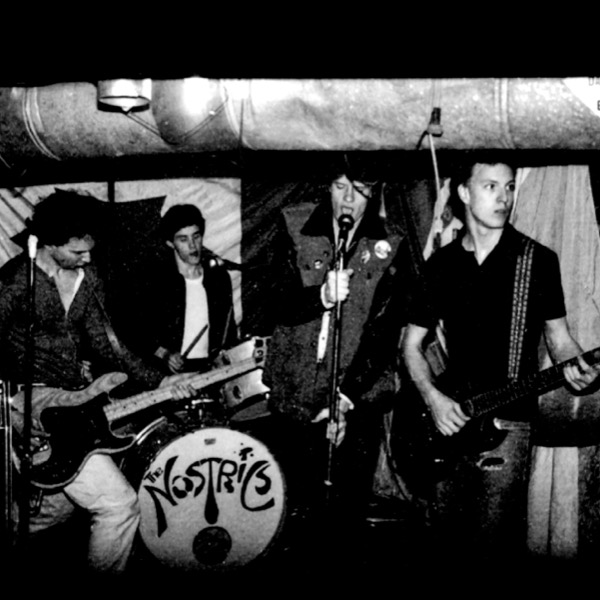 “One song … is as powerful and driving as anything going, and makes me sad that they decided to call it quits.” – Tim Yohannon, MRR #4

“The Nostrils do it well, sounding … like a cross between early Clash or Jam with a liberal dose of Iggy.” – Rusty Haight, The Edge 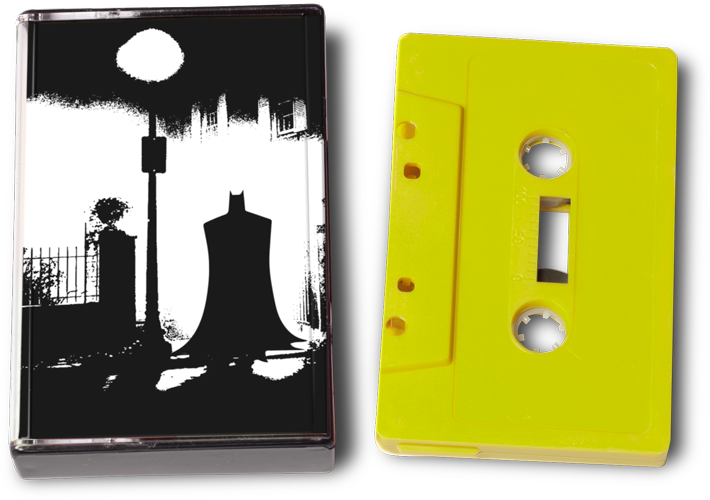