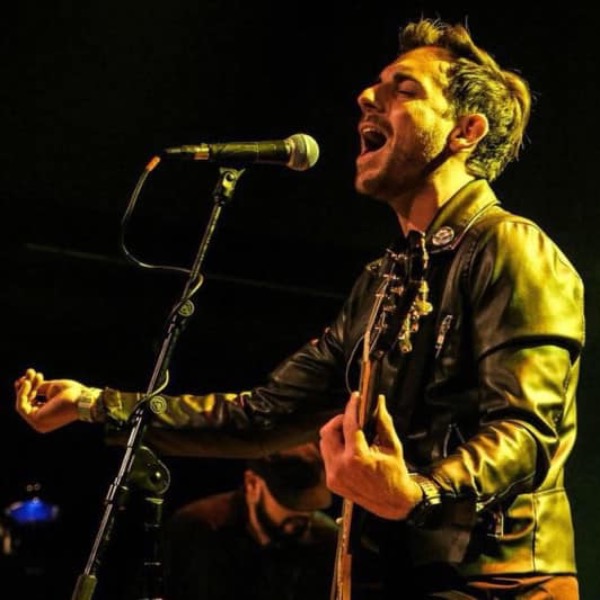 Justin Linn is a San Diego & LA based singer/songwriter, and a veteran of multiple rock bands. Over the course of his career, he's opened and supported many national touring artists, including My Chemical Romance, Sum 41, and Yellowcard. Previous bands he fronted were nominated for San Diego Music Awards, in "Best Punk Album" and "Best Rock Band" categories; along with multiple tours and local radio spotlights.   He released his first solo venture in 2018, with the EP “Love.Death.Hope.”

He is also the current guitarist and co-singer in the legendary Orange County Ska Punk band, Save Ferris. Since joining SF, he’s toured the U.K. with Goldfinger and Less than Jake, performed at RiotFest and a slew of other headline shows. 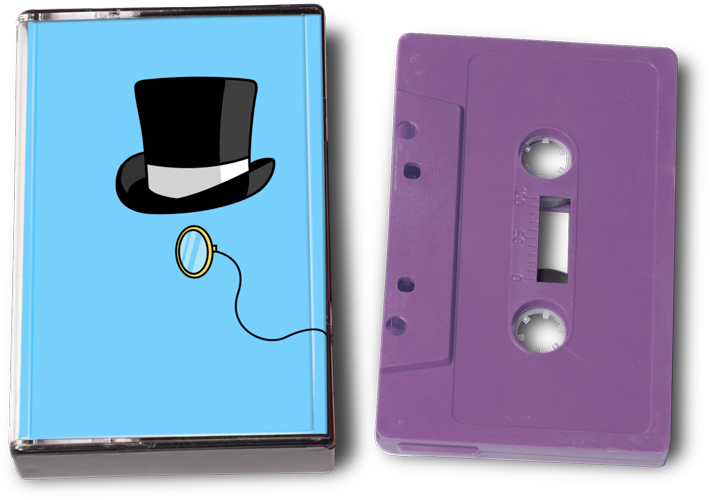