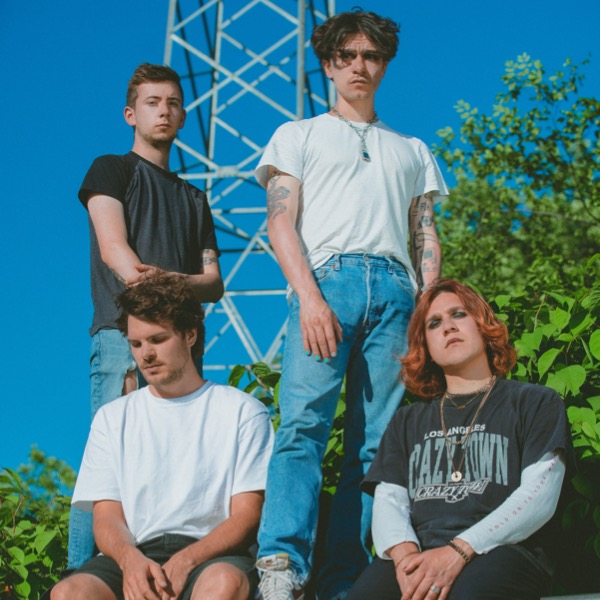 Emo rock is not just surviving, it’s alive and quivering to the beat of the songs on LONELY SPRING’s debut album. Because if you want something to change, or to go back to the way it used to be, or both, then you have to do it yourself. The four members of LONELY SPRING have known each other since secondary school. They began making music together through a shared interest in bands such as Fall Out Boy, Escape The Fate, and, of course, their biggest idols My Chemical Romance. Back then, they had to settle for a small rehearsal room in a town with a population of just 7,000 people. But while their childhood was small, their dreams were big and so was their desire to achieve them. They wanted to change something, they wanted to change the world. Their heroes had proved to them that you can do anything if you keep getting up and raising your voice, if you sing it for the world and for yourself whenever you lose it. Now, years later, their time has come and their eyes are set on the Rock Olympus. They are ready to follow in the footsteps of their heroes. They are ready to change everything. ‘Change The Waters’ is a declaration of war, a roaring thunderstorm in the clouds. Everything is allowed and LONELY SPRING prove exactly that on their debut album. Nevertheless, they remain true to their musical origins and preserve tradition by resurrecting a scene that was previously believed dead. The 2000s have been reanimated and catapulted directly into the future of rock 'n' roll. 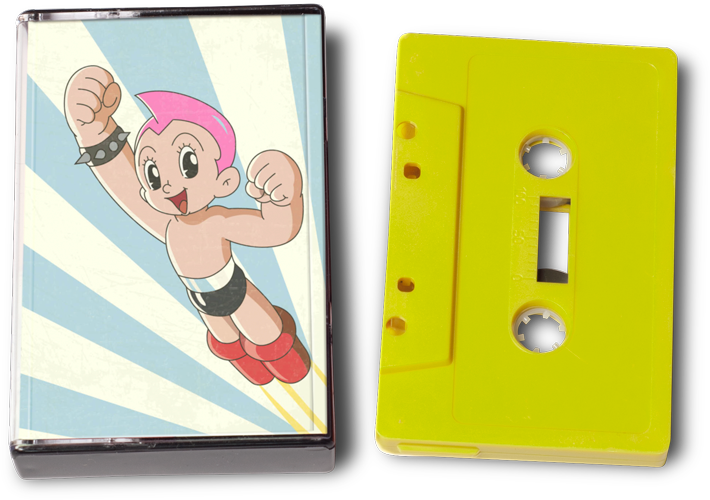