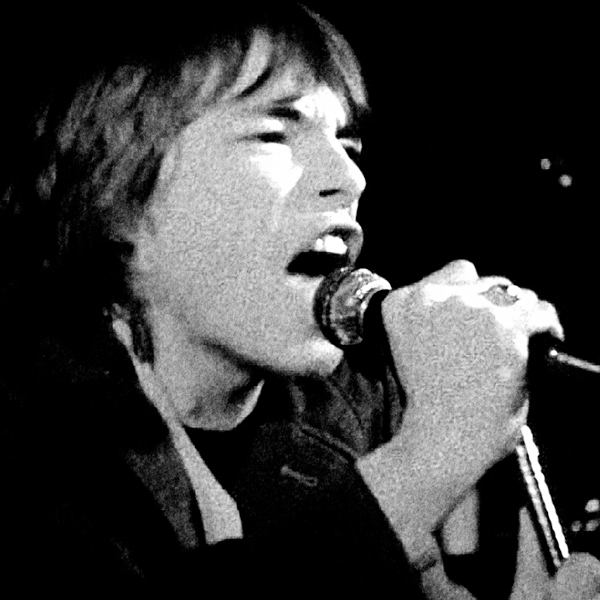 Early on Pink Steel described themselves on a flyer for an early gig as “the first, or possibly the second, most influential band on all of Nicholson St.” Tongue and cheek as they may have been, their successes are owed to a serious work ethic and focus on “energy”. From 1979-1983 they were a staple of the Victoria BC, Canada music scene. The band was based on an improvisation-fuelled band concept and consisted of a line up of 7 active members. Outside the studio, Pink Steel was a bit unwieldy and could easily veer from very good to kind of bad sometimes, in the same song. But they were comfortable with that. The band dominated the local venues of the time playing alongside the Infamous Scientists, Neos, Nomeansno, and more. 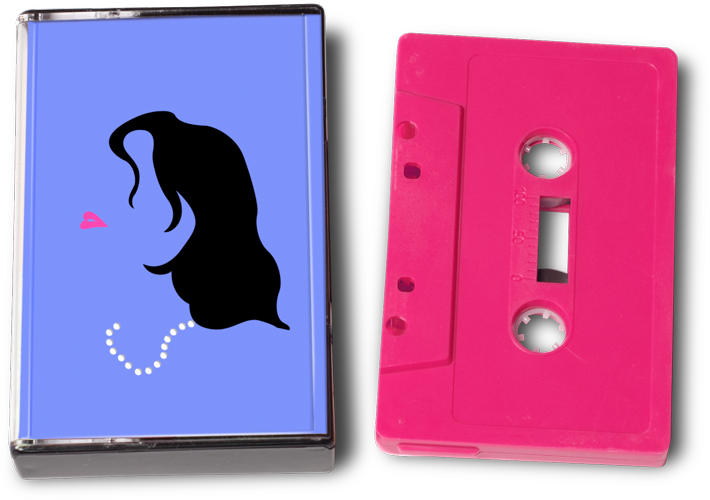 Song: “Some Of The Things That You Do”