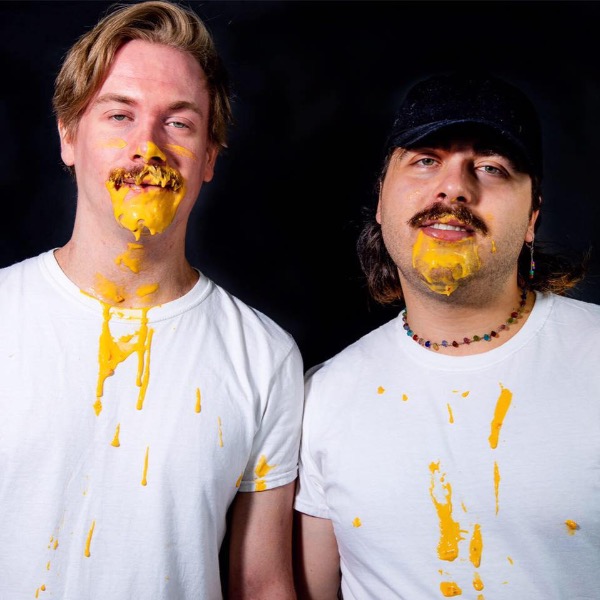 Eli and Kenny are a band and they love music! TOP nachos is the band- they wrote an EP, and ever since they just can’t stop writing music. Music, like songs about catching grandma smoking that green, and other songs about tinder and selfies and driving and donating to the bands. Punk is the music and 2 is the number. Music! What else can ya say? Other than they’re from Queens/Kingston, NY and are on King Pizza Records. There’s new music too! A 7” split with The Rizzos and their first LP which was just released on September 27! It’s called DANK SIDE OF THE MOON and it has songs on it! They have been on the road many times to bring the music to the people, and as long as the people want the music, TOP nachos will be the music that the people want.   Thanks, Kenny and Eli. 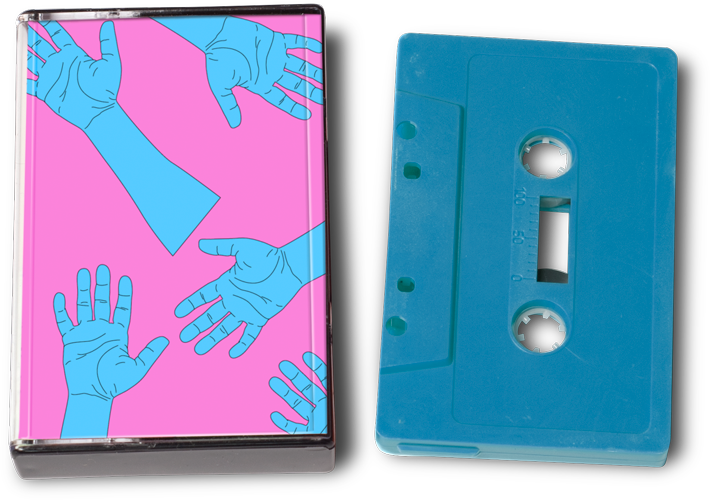