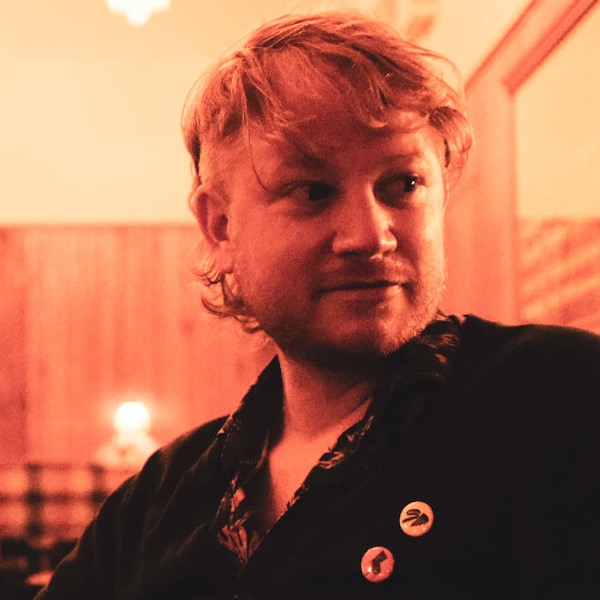 The Sunnyside Uppers are a Canadian fraternal organization founded in 1934 amidst the Great Depression to spread the belief that no matter how bad things get, no life is truly hopeless and no person beyond redemption.

Ubiquitous in high schools of the '50s and '60s, they often held spontaneous outdoor gatherings - the original flash mobs. In the '70s, following the success of Up With People at the Super Bowl, visionary CFL commissioner Jake Gaudaur booked the Uppers to perform at several Grey Cup halftime shows; while they didn't achieve the widespread recognition of their American counterparts, they also escaped the vitriol that soon followed.

But that was the "me decade"; in the '80s as society became obsessed with growth, greed and the new, the Uppers were seen as outdated and irrelevant. A quaint relic. Their message of community engagement and ambiguous spirituality were no longer in demand. Their work moved to the margins of society. Their community halls were used for food banks, AA meetings and incidentally, music venues for the burgeoning hardcore scene.

That was then, this is now.

The movement was all but dead. Literally - there is one surviving member. It took a pandemic to bring the Uppers online. It quickly became clear that the world needs them now more than ever. This is for anyone who's ever felt lost, confused, left out or abandoned. We see you. We love you. We are you. 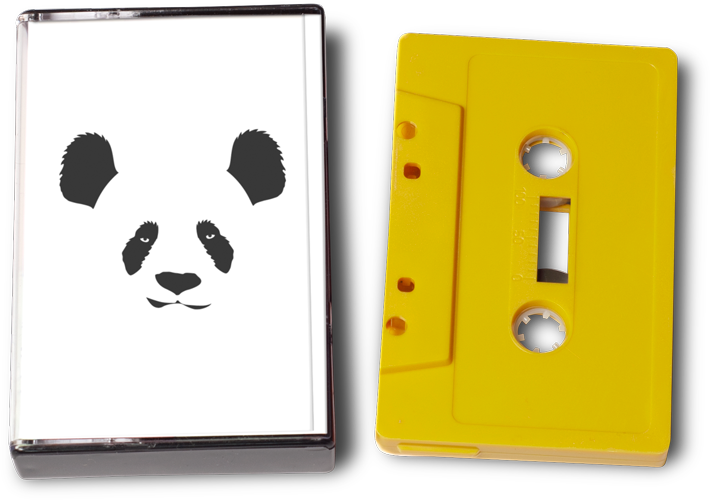