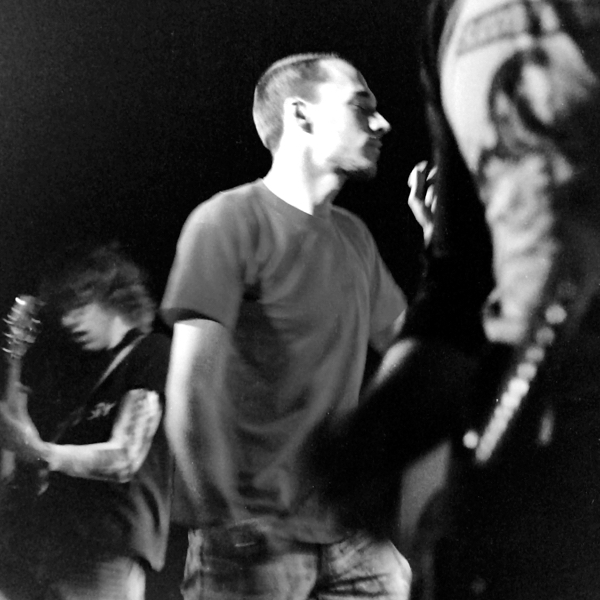 Revered as a crown jewel of early TOHC (Toronto Hardcore) with acts YYY and Direct Action, a group of young skate-punks named Sudden Impact emerged to become one of the greatest of all. Technically the band was from Newmarket, Ontario, Canada but the band was absorbed by the Toronto scene. From the early to late 1980’s Sudden Impact supported such bands as Suicidal Tendencies, S.C.U.M., Fair Warning, and D.B.C. and more. Fast and furious hardcore skate punk that is an important park of Canadian history. 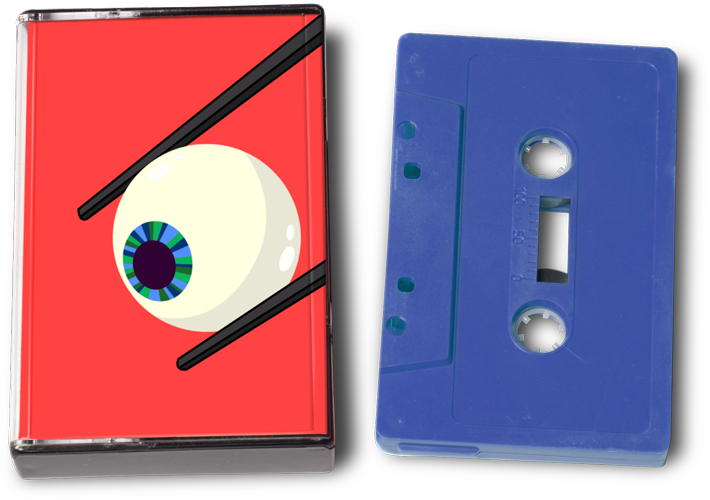