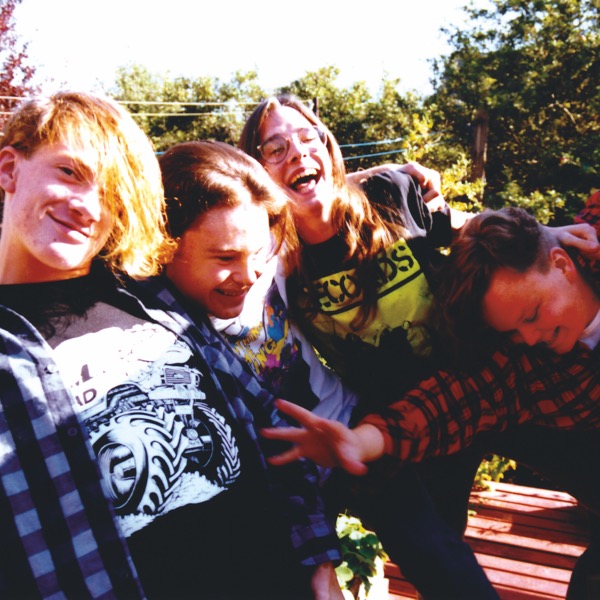 A potent hybrid of metal-tinged hardcore drenched in progressive thrash.
STICK FARM from Victoria, BC secured a record deal before performing live or entering
a real studio, releasing two 7” EPs in a fast-paced, two-year rise.

“Powerful – reminds me of Neurosis or some Nomeansno” – GF, MRR #95

“A hundred and one tempos all without slipping too far into
metal mediocrity or crossover cliché” – Rick Andrews, Offbeat 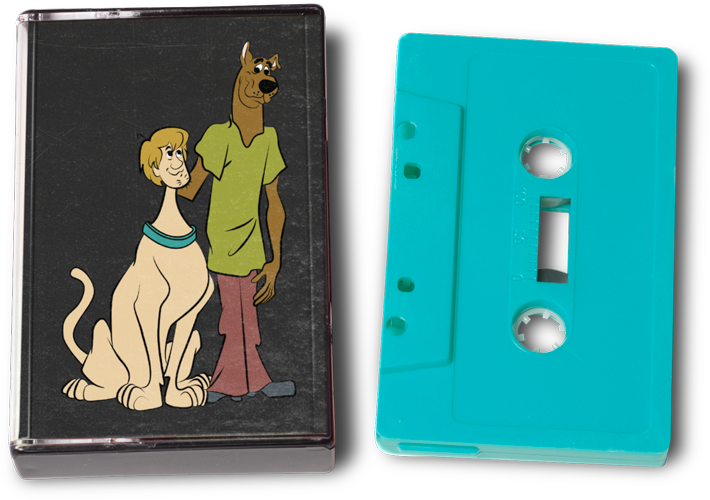