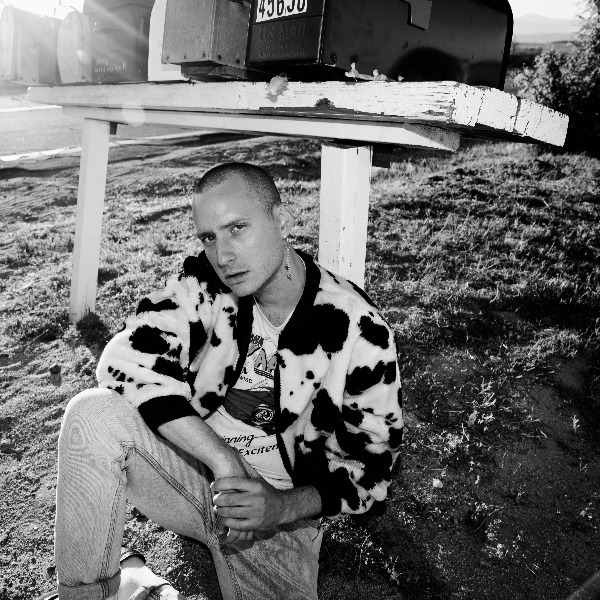 Model Child, Dropout Dropout is the infectious ripper of a debut album from Model Child, the punk rock outfit of LA-based musician and songwriter Danny Parker. Best known for writing songs for some of the most successful pop radio artists of this era (Britney Spears, Shawn Mendes, Nick Jonas, Jessie Ware and more) as well as working with acclaimed indie acts (Surfbort, Claud, Hatchie, Dave Sitek), Dropout marks the first time audiences will get an in-depth study of the true artist behind the pen. An artful, aggressive, and accessible collection of smartly crafted and catchy-as-hell guitar jams, Model Child is what happens when a punk who knows his way around a pop song seizes the chance to return to his artistic roots to tell his unique story, all while taking on the absurd conventions of these times in his emphatic own way. After abandoning his studies prematurely at two different colleges, Parker resolved to make a career in music his life’s goal. Accepting an invitation to work with a friend who was making a living as a songwriter in Los Angeles, he packed his bags and in 2012 set up shop in California. He embraced his industry “in” and quickly began to excel in the pop music writing scene, using his innate genius for matching insightful lyrics with razor-sharp structures to make a name for himself. But even as he was co-writing smash hits like “Stitches” for Shawn Mendes and “Chains” for Nick Jonas, Parker realized that the more boundary-laden medium of radio pop was leaving much to be desired from a perspective of true self-expression, not to mention his search for a sonic outlet more in step with his personal tastes. Enter: Model Child. A common theme in Parker’s writing for Model Child is that of an outcast figure abandoning the status quo and seeking refuge from more traditional societal norms. In fact, the act of writing this music has helped Parker to discover himself as an adult, just as it helped him find a sense of belonging while growing up in a sheltered suburban world, and he approaches every song with the goal of simply capturing what is in his heart. Dropout begins with the frenetic and powerful “Strawberry Bowl” then shifts to the smooth and bouncy Beck meets Billie Eilish riffs of “Cuckoo,” a head-nodding song flush with nostalgic vignettes from Parker’s life. As each track unfolds, more and more sonic styles and road-tested inspirations become apparent, faint but familiar in a genuine way; Model Child’s sound never apes its influences so much as it breathes them in order to exhale a deeper, more potent concoction. Each song buzzes and hums with the energy and ideas Parker has learned to command. By the time the album ends with the grunge-y, hopeful crunch of “Sewage,” it’s clear that Parker has achieved everything he set out to do with Model Child, and as a songwriter in general. 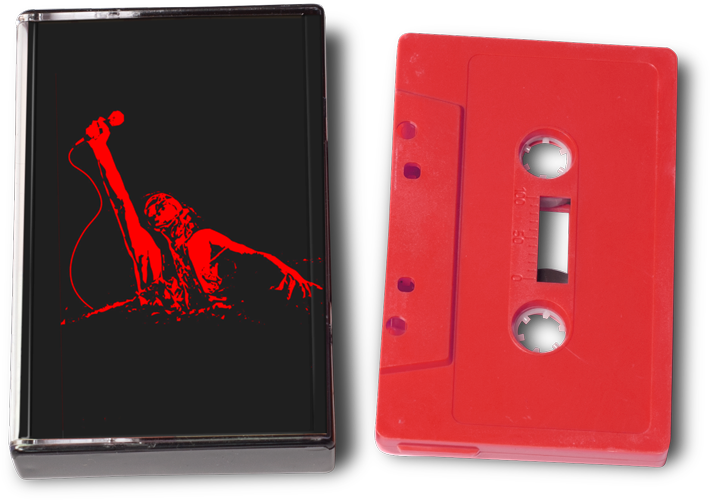 Song: “The Past Is a Pretty Gun”