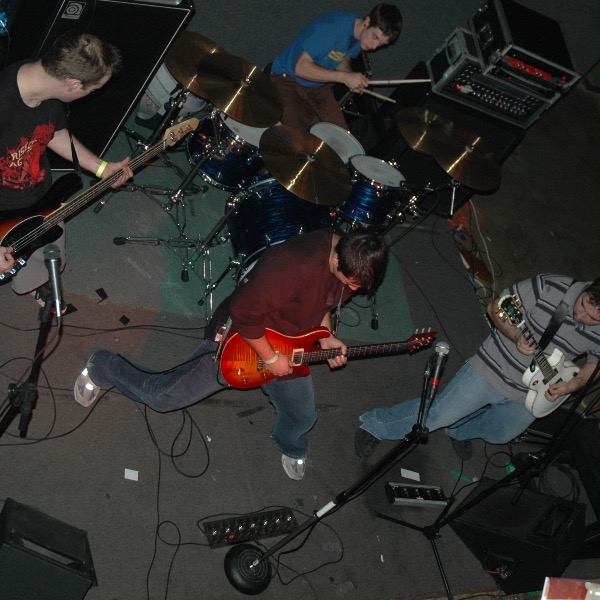 Side Out is a 4-piece melodic punk rock band from Orlando, FL. Heavy/melodic sound with powerful riffs, intense guitar and vocal harmonies, topped off with thoughtful lyrics.

Born in 1999, and comprised of the brothers Marcus (lead vocals and lead guitars) and Marcelo (rhythm guitars and backing vocals) alongside Brett Harrell (bass) and Danny strong (drums), Side Out soon began to light the Orlando scene on fire playing to sold out crowds at the Social, House of Blues, and Hard Rock Live,etc.  Side Out have also shared the stage with many popular bands like Yellowcard, Rúfio, Rise Against, Authority Zero, Bowling for Soup, Riddlin Kids, ADTR, New Found Glory, just to name a few. Side Out also performed three years in a row at the Vans Warped Tour stop in Orlando to huge crowds. The band took a long hiatus after having Jason Adams replace Brett on bass and switching their name to Fire at Will but have recently gotten back together and have produced their best work to date. The new album called “Change of Turn” is about to be released with their first single from the album “Hear me Out” coming out in Nov. 4th. The band believes the energy,  angst, and sincerity from the music along with the powerfully insightful lyrics can motivate people to do good. Their mission is to help make a change in this world through through their music. 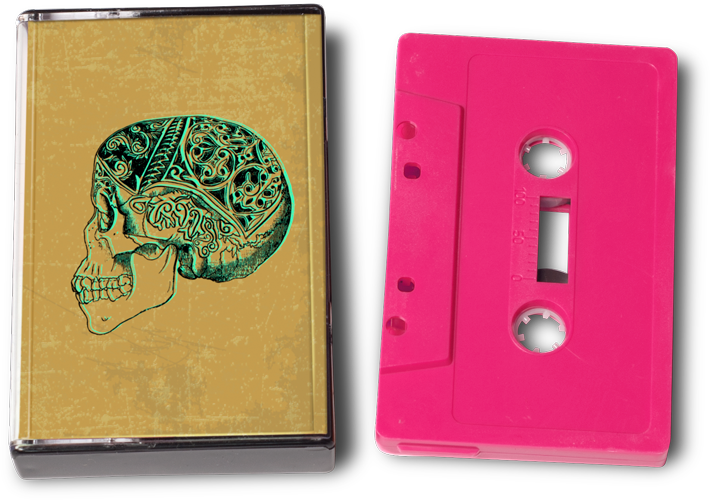