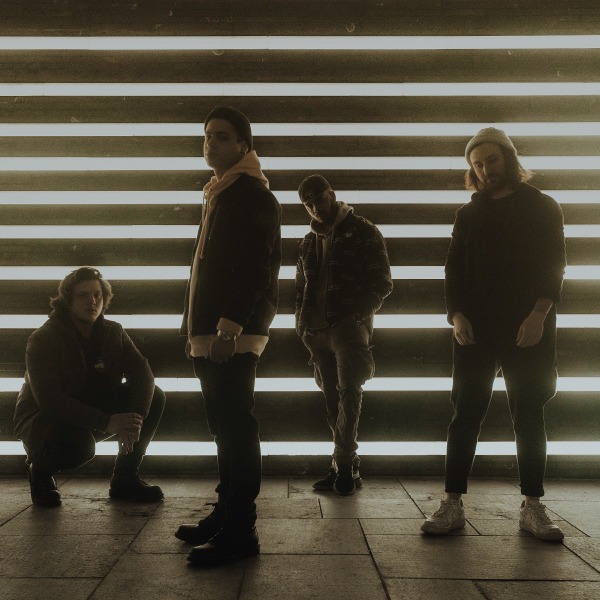 In 2016, drummer Will Ford and guitarist Vlad Tipicidi found each other on Instagram and after speaking and decided to meet for a jam session. After their first rehearsal they came to a decision to put together a band with unique participants with a high level of musical technique, who could produce the maximum amount of energy at concerts. Vocalist Daniel and Bassist Michael, who previously played in another project together, were looking for a new band. By happy coincidence or a plan from above, having met, they joined together to create new art and realize a common dream. In 2018 band went to Portland OR, to record their debut EP "Human" with a world famous producer Kris Crummett (Dance Gavin Dance, Issues, Sleeping with Sirens). In 2019 band played a couple of tours in the Northern states of the USA and started to work on a new album. 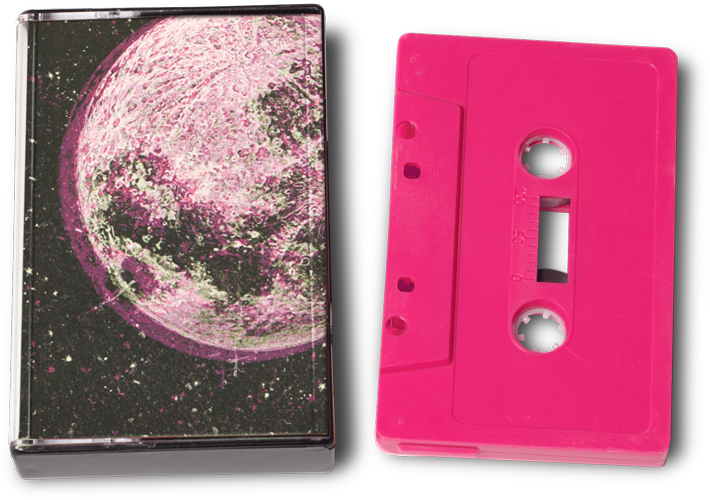 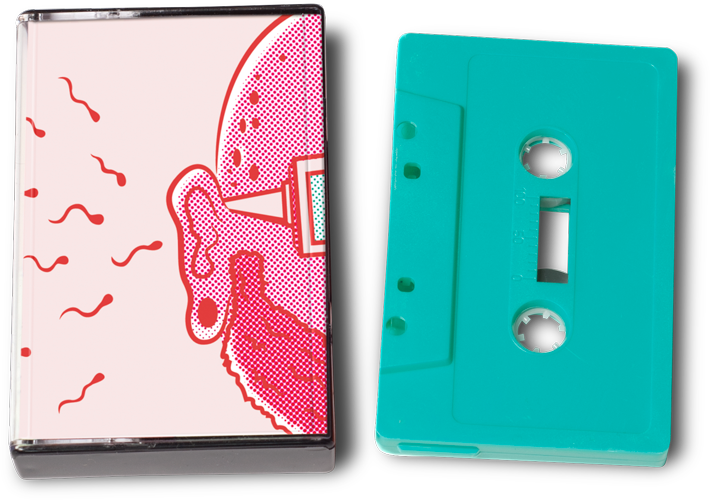 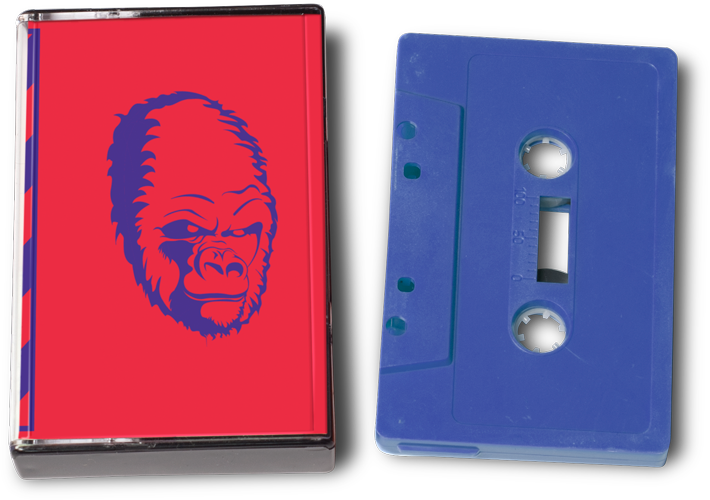