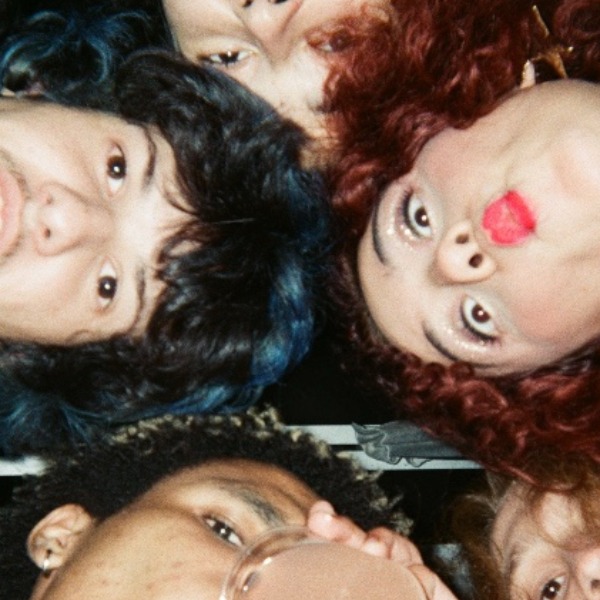 S8NT ELEKTRIC is an independent, five-piece, hard rock band influenced by all eras of rock n’ roll and alternative music. With a goal of bringing back a spontaneous and combustible energy to the modern music scene, they don’t hold back live or in the studio. After 1 year of being a band, S8NT ELEKTRIC has played alongside hard rock bands like Dirty Honey, Mammoth WVH, and is taking the 2022 festival scene by storm. As people around the world are starting to get that “elektric” bug, the question is not whether or not they’ll make it to the top. The question is, are you on for the ride? 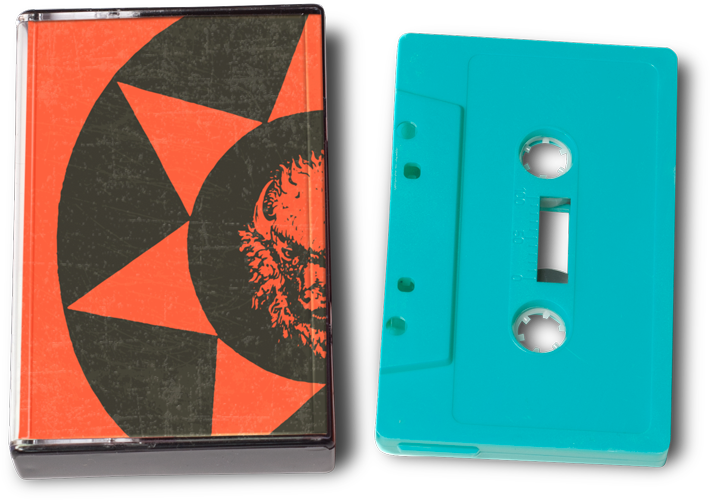 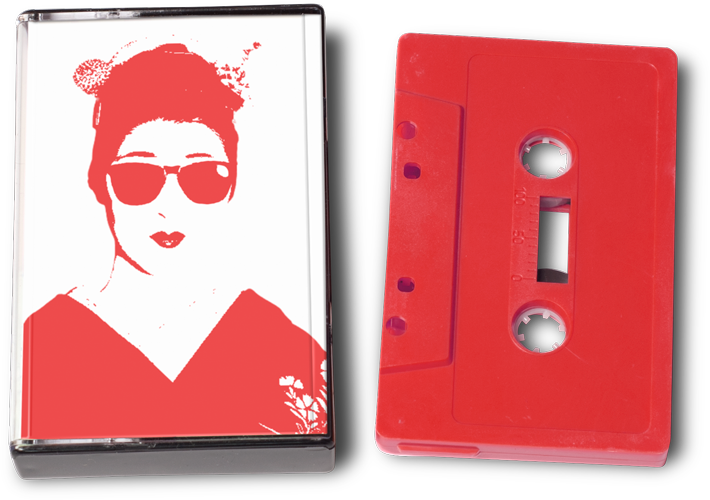 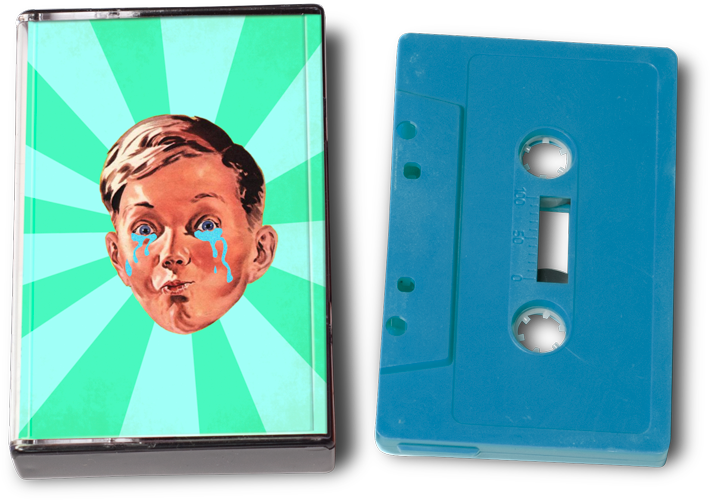 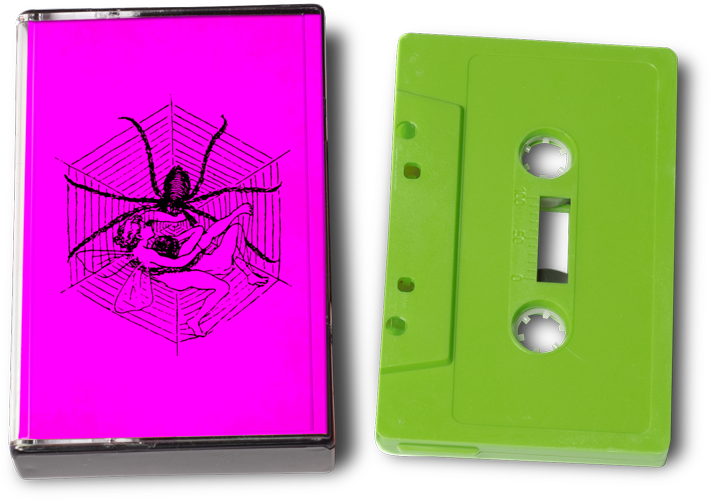