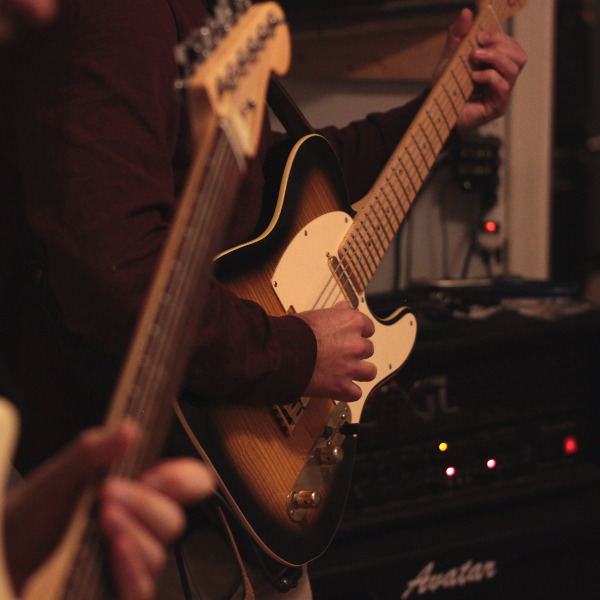 Elysian Sun is a progressive alternative rock band based out of Vancouver, British Columbia, Canada. Atmospheric, ethereal soundscapes, that emit sense of familiarity; Haunting, yet soothing, and laden with performances that are technical, but all the while, approachable by music lovers and musicians alike. The group was formed in early 2015 by founding members Nathan Moore (guitar), Jay Vidler (drums), Richard Poland (bass), and Brendan Atkins (vocals), and was a conscious progression from previous musical endeavors of a heavier nature. In late 2015, with the addition of guitarist Grady Flanagan, the band produced their debut release, "Petrichor", a work that would help develop their fan base and propel them towards the sonic landscape they find themselves in today. In 2018 the band welcomed their new vocalist, Alex Marusyk, and spent the next two years completing the writing and recording process for their upcoming EP, set to be released December 4th, 2020. 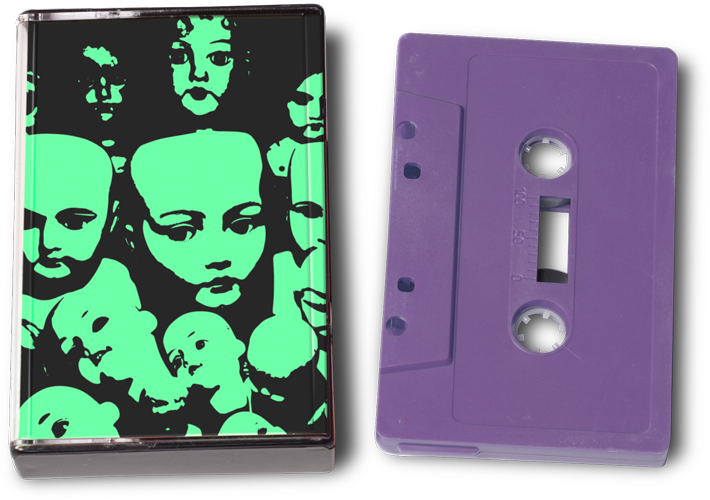