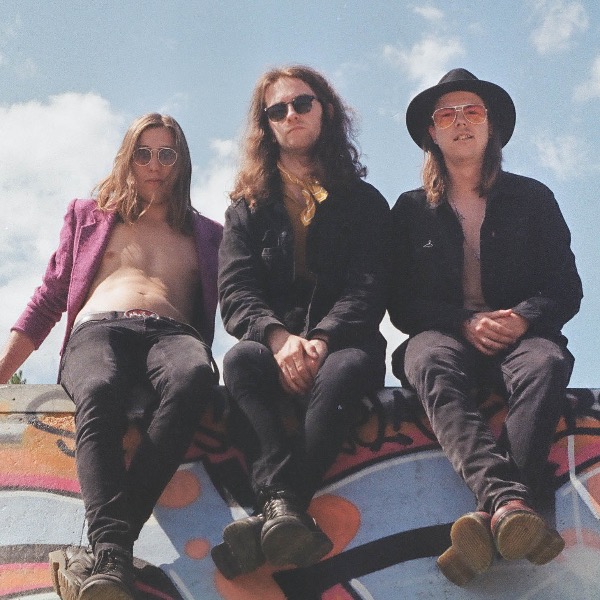 Humans have seemingly stumbled upon the ultimate era of enlightenment…not really, but kinda. A closer look and you might find a striking resemblance between “Red Deer Alberta, 2020” and the 1977 film “Slap Shot”, only now the Hanson brothers have given up on hockey and started playing rock and roll. Not exactly raised in the most artistic of all Canadian communities, the members of King Bull can still consider themselves lucky to have been brought up under the wing of the elusive Canadian poet “Catfus”, whose estranged works have yet to see the light of publication. During the bands formative years, Catfus would often preach the importance of The Who’s “The Kids Are Alright” believing it to be of a higher power than “school, god and government” combined. Although not part of the group and often considered “delusional” and “incoherent” by the band itself, Catfus provided all the tools and inspiration needed to create the most authentic rock and roll band to exist since 1979(citation needed). Thirteen years down the road, some minor tweaks to the name and lineup and King Bull is operating smoother than ever with its oldest member still less than a quarter of a century old. Their debut release, “Mouthbreathers and Sha-na-na”, a two song commentary on modern identity alongside the never ending western Canadian tour in support, recently landed them on Australian based and globally operated record label “Golden Robot/Riot Records” with a new release due early 2020. This is a band for fans of the Who, Iggy Pop, Against Me, AC/DC, Queens of the Stone Age, David Bowie, The Drones, Neil Young etc…(anything with electric guitar that snarls a bit, really). 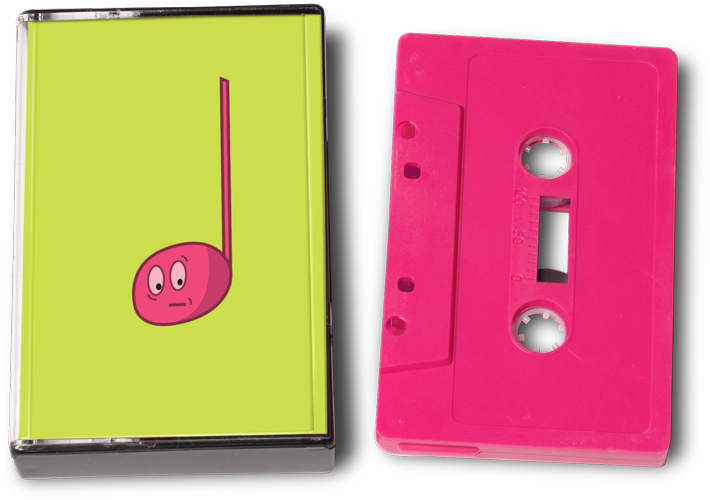