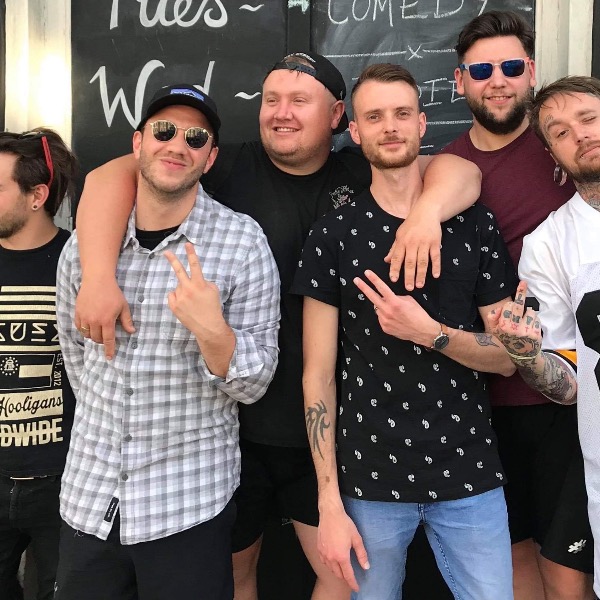 Formed in 2017 and hailing from the quaint market towns of Newbury and Hereford, A New Hope are in stark contrast to their tranquil origins. The lively six-piece came together with one true goal: to pen and perform catchy as hell pop-punk music that is upbeat, energetic and full of down-tuned riffs. A New Hope soon chiseled out a sound of their own, while embracing their influences. ‘Purple Drank’, the first single from the bands upcoming EP, premiered with Discovered Magazine and received warm praise from many quarters. Follow up singles ‘The Triggering’ and ‘Don’t Come’ brought further praise and a solid fanbase, setting the stage for the band to break out to the masses. 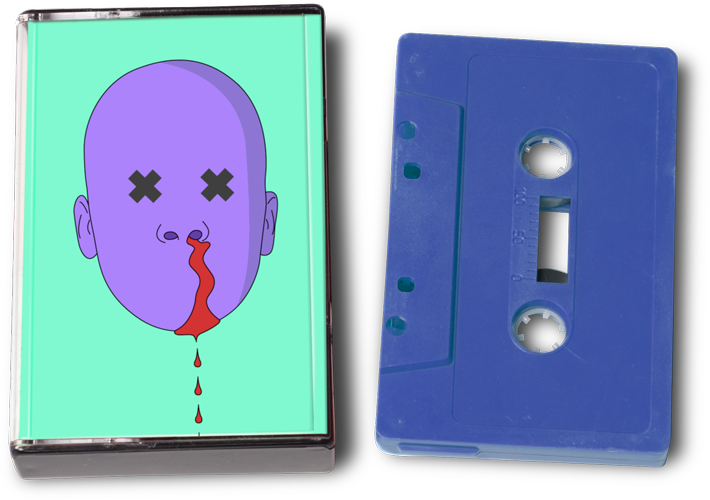