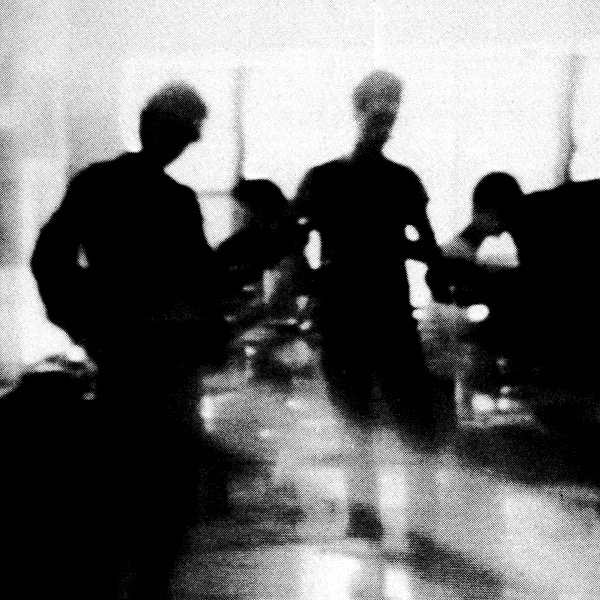 Unmarketable, unclassifiable, and too loud!

Considered “one of the most out of step but prescient bands of its time”, MX-80's signature sound consisted of breakneck metallic guitar combined with atonal chord structure, cross-rhythmic percussion and dispassionate vocals. Notoriously difficult to categorize—the band has been labeled noise rock, post-punk, acid punk, and heavy-metal. MX-80's sonic melange set the stage for bands such as Swans, Sonic Youth, Codeine, and Shellac.

“If ever a band realized the potential of pre-punk ‘underground’ noise rock, MX-80 is it.” – Trouser Press

“Basically one of the best presented records … that I’ve ever seen. Destined to be a cult single.” – Mark Perry, Sniffin’ Glue

“MX-80 Sound were one of those bands ahead of their time. I suspect they were a main influence on Sonic Youth, the Swans and Live Skull among others.” – Julian Cope 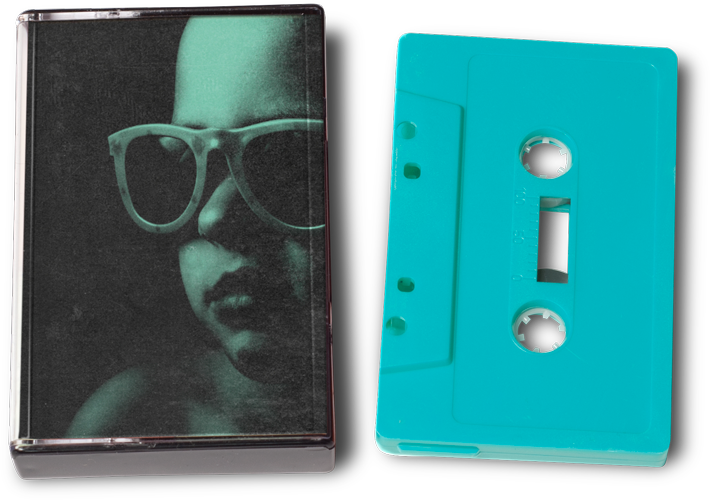