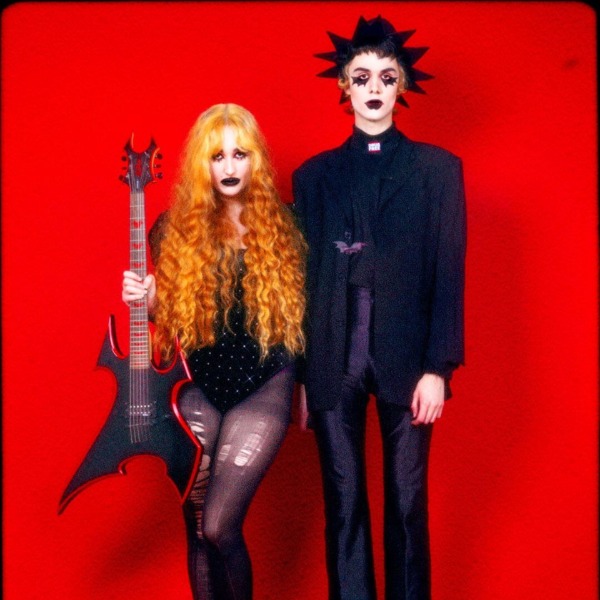 Lord Friday the 13th is a dollar store trash-glam-punk band based in Austin, TX. Fronted by siblings Felix (vocals) and Sloane (guitar) Lenz, their sound has been described as the Velvet Underground meets the New York Dolls, with hints of early Iggy and the Stooges. since their formation in early 2019 they've quickly garnered the attention and support of many respected people in the industry. after playing their first full band show at Whelan's in Dublin during the summer of 2019 they hit the ground running upon returning to Austin, playing several times a month at some of the most loved venues in town. the band was able to explore and refine their stage presence through playing so frequently and were joined by a rotating cast of some of Austin's best drummers and bassists. With Felix and Sloane both having backgrounds in visual mediums, they pull from a large pool of inspirations, not only musical. They recorded their debut album in late February 2020 at bed rock studios in Cavan, Ireland. the release of the album, as well as an accompanying tour, were delayed due to the pandemic and LF13 is now feeling out the best path for release and looking to fall 2021. While honoring the origins of punk and the energy it birthed with it, Lord Friday continues the legacy of change and pushing boundaries on societal norms that true punk is known for. Challenging gender roles and conformity, Lord Friday is here to empower and inspire a new kind of punk for a new world. Welcome to Lord Friday Land. 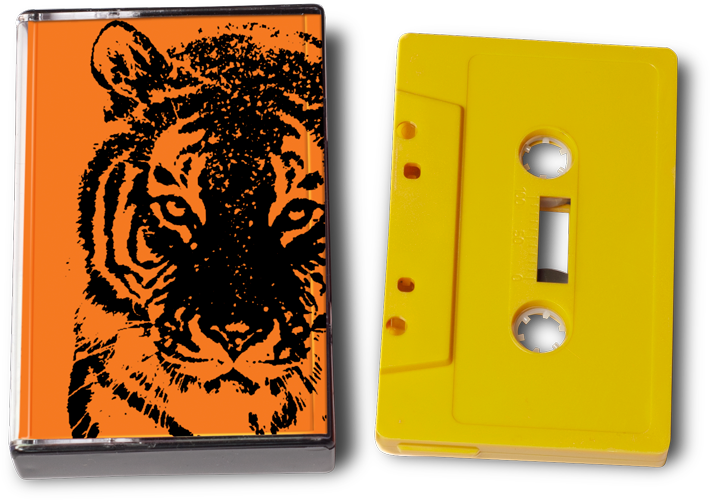