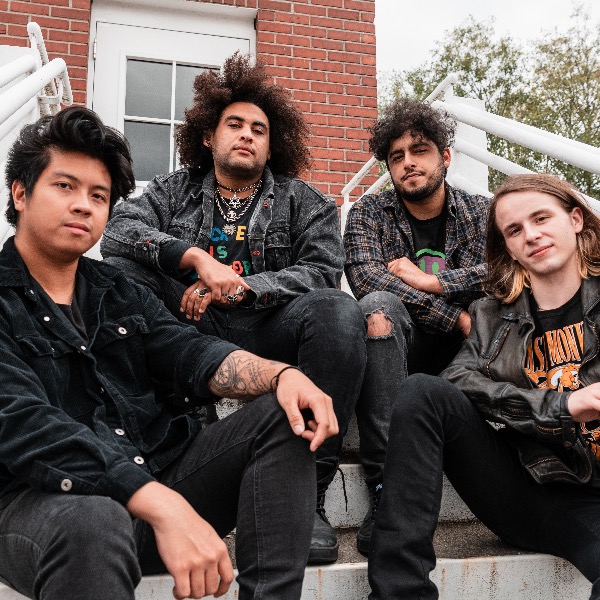 2022 year is poised to be an explosive with singles and videos releasing every 30-45 days with A Thousand Songs coming January 28, 2022 followed by several more killer songs, leading up to the release of Big Thank on March 13, 2022. “A Thousand Songs is an acknowledgment of how far we’ve come, an acknowledgment of where we know we are going, and much bigger than that, an invitation for folks to join us along the way, cause, you know, it’s all about this journey right?”

2021 was a resounding year for fan and artist development for King Youngblood despite the setbacks due to the pandemic. Following the high six-figure streaming success of singles “Yakubian Antics” and “Too Late Too Soon”, the band was asked to perform at the pre-game Seattle Seahawks show at Lumen Field on October 7th. “Performing for 68,000 fans is no joke. Playing for our favorite football team and the 12th Man fans felt amazing,” says Lavi-Jones.

King Youngblood has also enjoyed great success with their single from the forthcoming LP BIG THANK, “Home Is Only A House”, which is “a hard-hitting musical cavalcade about real-time processing the self-truth that you should never have to convince someone to be in their life” according to Lavi-Jones. "This is my third music video collaboration with King Youngblood and directing their music videos just keeps getting better and better,” says Afropunk artist and filmmaker Danny Denial. “For this one, Cameron and I were both in a similar headspace of rebuilding and the idea of pushing forward against the roadblock’s life throws at you. It wasn't so much about the story as it was the spirit of building (and rebuilding) your passion and your life to survive and live for self-expression through your art. Especially now, rebuilding is a powerful and positive sentiment I think a lot of people need to hear.”

Lavi-Jones is also a second-generation Black/Jewish activist whose father, activist and producer Maurice Jones Jr., was a member of the Black Panther Party and is the Program Manager at the community radio station, KVRU FM servicing South Seattle (the city’s most diverse district). Lavi-Jones spent the 2020 Covid-Pandemic summer writing songs and actively protesting within his Black Lives Matter community. He staged an epic teach in called This Ain’t No Picnic on the steps of the Seattle Police Department’s 12th precinct and memorialized it with “Yakubian Antics” (which scored best song and video of 2020 by Afropunk magazine while Home Is Only A House scored best song in 2021.)

Beyond social justice activism, King Youngblood is openly and deeply involved with youth mental health issues having formed their own non-profit Hold Your Crown, in partnership with the King County Washington Mental Health Court and Pacific Northwest’s SMASH, working to break the stigma around youth mental illness. This is from the same band, who in the fall of November 2018 and again in 2020, received grants from the League of Women Voters to perform at over 80 high schools, registering over 3,200 new voters in 2018 and reaching over 100,000 young voters via online shows and promotions in 2020. King Youngblood will do it again in the next election cycle. 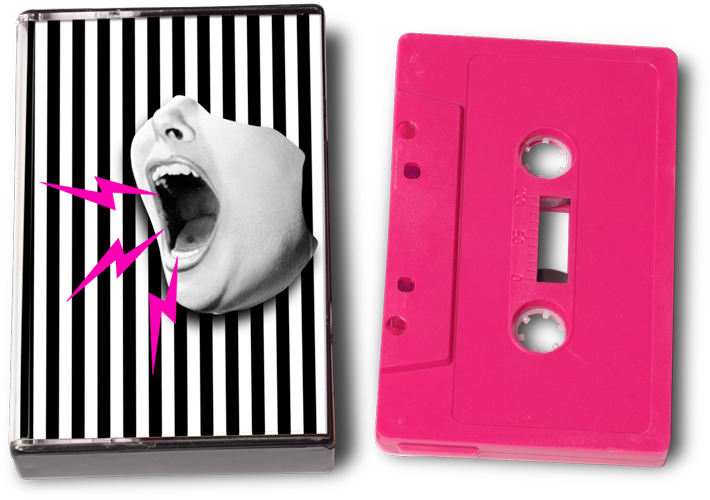