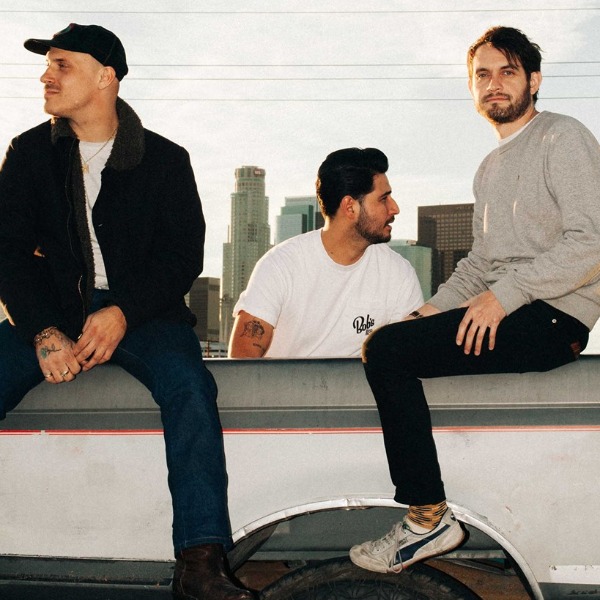 Since they began jamming back in William’s Santa Clarita bedroom, Together Pangea have continually challenged themselves with each subsequent offering. Jelly Jam [2010] poured the gasoline, Living Dummy [2011] struck the match, and Badillac [2014] lit the fire with its revved-up nineties rock-inspired flames. Along the way, fan favorites like “Sick Shit,” “Badillac,” and “Offer” would rack up millions of Spotify streams. “Snakedog” became a plot point in a bonkers episode of NCIS and “Sick Shit” soundtracked a trailer for HBO’s Animals, while the group received support from Consequence of Sound, Pitchfork, MTV, Stereogum, and more. Following the 2015 release of The Phage EP, produced by The Replacements’ Tommy Stinson, the boys independently embarked on the journey to what would become Bulls and Roosters, which evidenced their growth as a tried-and-true rock band with just the right amount of “brattiness,” as they like to say.

They followed Bulls and Roosters with back to back EPs, Non Stop Paranoia (2018) and Dispassionate (2019). The former is comprised of 5 tracks whose lyrics reflect anxiety and paranoia in the age of misinformation, while the latter is meant to soothe those anxieties with self-reflection and reminders of what we love and cherish. Keegan explains, “Dispassionate is the moon and Non Stop Paranoia was the sun.  These new songs are kind of the opposite of the last batch. They are calmer and self-reflective, and the style is influenced by the 50’s and 60’s revival that happened in the 80’s.”

Before the global pandemic took over, Together Pangea brought their raucous live shows to sold-out audiences across the U.S., Canada, Mexico, UK, Europe and Australia, both headlining and sharing the stage with bands like Vundabar, Tijuana Panthers and Alkaline Trio.

Together Pangea will be releasing a slew of new music in 2021, starting with “Gates of Heaven,” a cover that has been a fan favorite during their live shows. More music and news to follow… 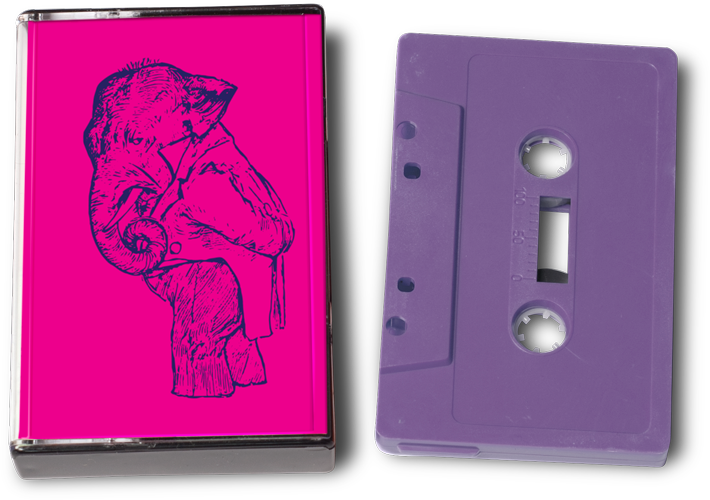 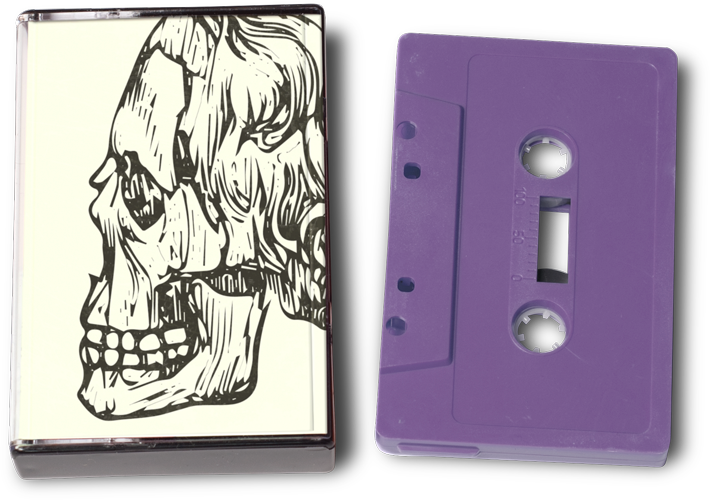 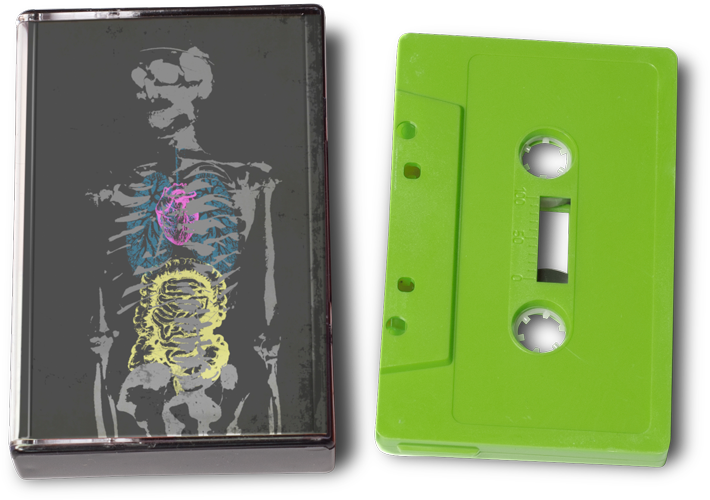 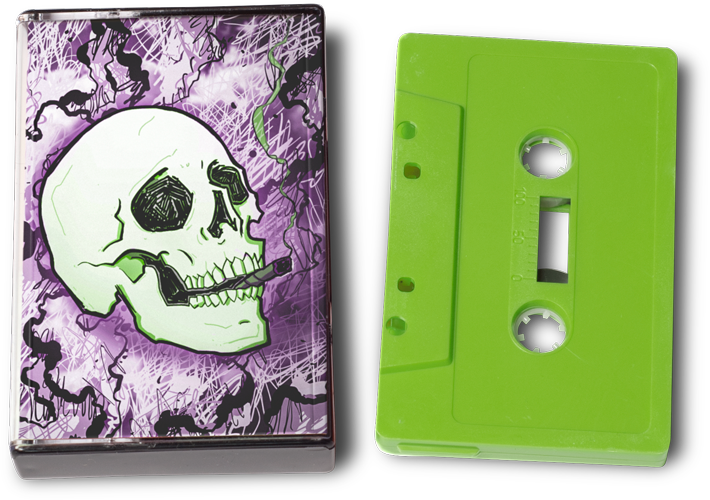