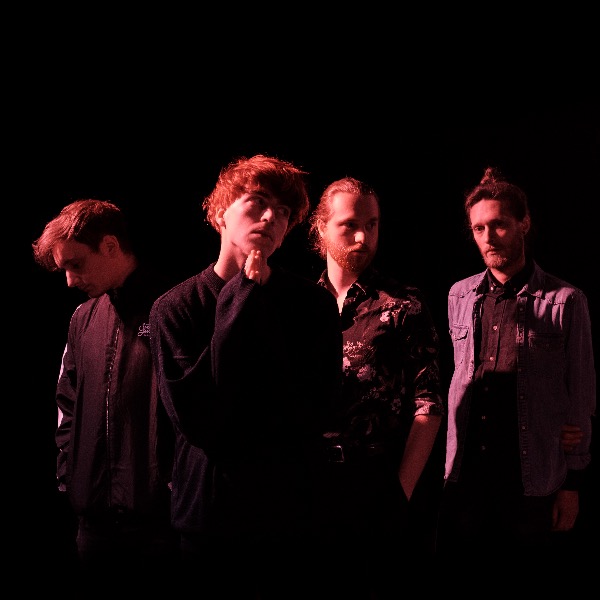 KID DAD have released a new music video for ‘[I Wish I Was] On Fire’, which is the latest single to be revealed from their just-released debut album ‘In A Box’. The track is brimming with a palpable feeling of tension and addresses the human propensity to lie in order to protect ourselves but also, says vocalist and guitarist Marius Vieth, it’s “about people, whose love for others is greater than for themselves.” I wish I was on fire, so I could deny it all. “The song was written on a warm April day on the first floor of a university apartment somewhere in China,” Marius says of its inception. “A cherry blossom tree bloomed in front of the window and somehow I felt extremely impermanent. Back in Germany from China, we considered whether or not the song should remain an acoustic composition but decided to underline the destructive side of the lyrics with the full force of the band. ‘[I Wish I Was] On Fire’ is the song I probably lose and forget myself in the most on this album. When I find myself again, my pulse often rises like jumping into the cold water." To celebrate the release of their debut album ‘In A Box’, the band will be heading to the UK for a string of shows in March 2021. See below for details. The band have previously toured across Europe and the UK, playing with the likes of Taking Back Sunday, Fatherson, Marmozets, And So I Watch You From Afar. Marius enthuses: “Touring is living. We are extremely thankful for every post-lockdown show - this situation gives us even more reason to give our fans what they deserve: maximum emotions.” When musing on ‘In A Box’ as a whole, Marius says “We are not linear, easy to calculate or predictable. We are individual human beings who react individually. Nobody is allowed to determine what to be afraid of and what to look forward to. Nobody except oneself. Nobody knows everything about themselves – we are definitely still battling with questions. One may even sometimes wonder why one is the way one is - we definitely do. You are not alone and this album is meant to help you understand that.” KID DAD UK TOUR 2021: 20 March    Bristol        Rough Trade 22 March    Glasgow    Bloc+ 23 March    Manchester   Castle Hotel 25 March    Birmingham  Subside 27 March    London    Victoria KID DAD ARE: Maximilian Alexander Zdunek (Bass/Backing Vocals) Marius Vieth (Vocals/Guitar) Michael Reihle (Drums) Joshua Meinert (Guitar) 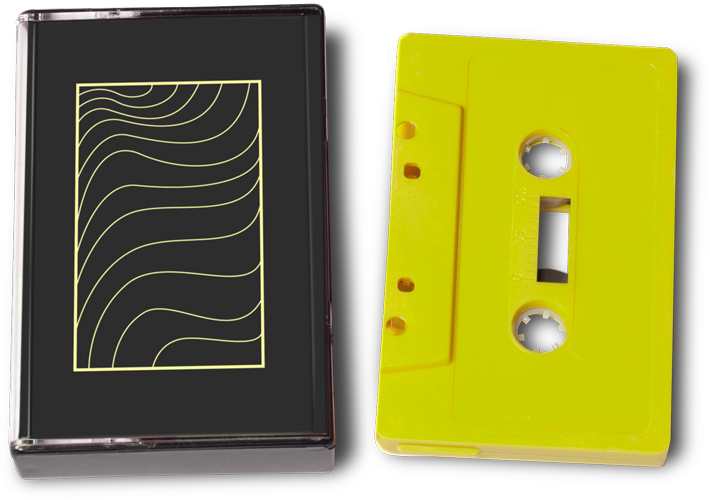