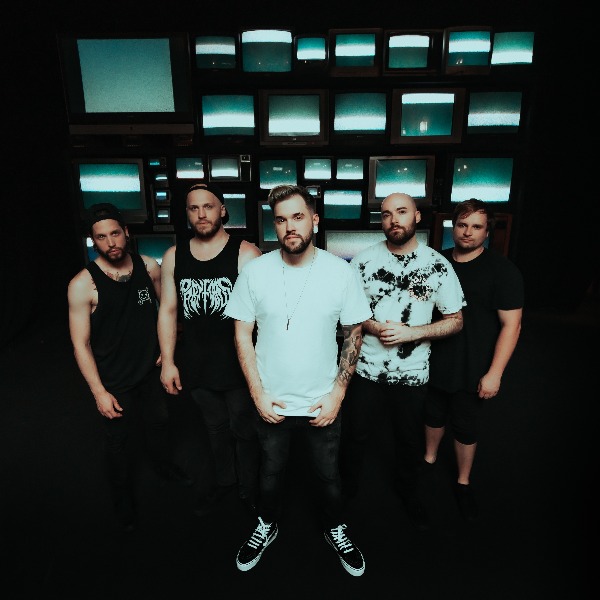 Hidden Figures is an independent band based out of Worcester, MA. The band was founded by Eric Fay (bass) and Casey Evans (guitar/vocals) in 2020 after their previous band, Kerrigan, went on an indefinite hiatus following the passing of their guitarist Timothy Plouffe. The two were joined by former members of Kerrigan, Zach Sharp (guitar), and Devin LaPlaca (drums), with the addition of Nick Farrar on vocals. 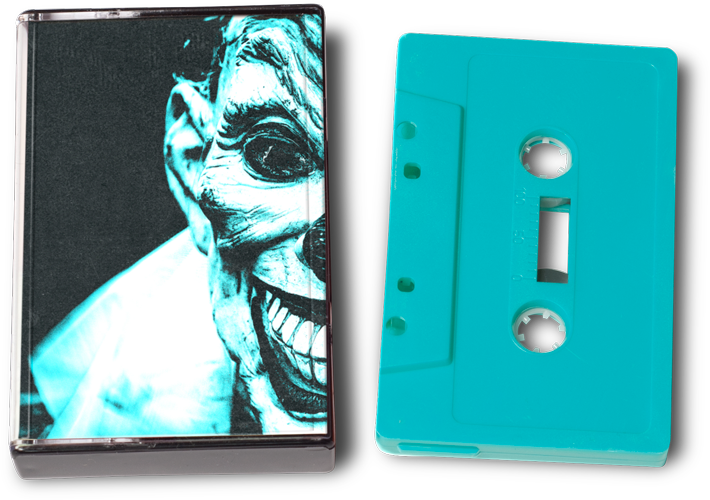