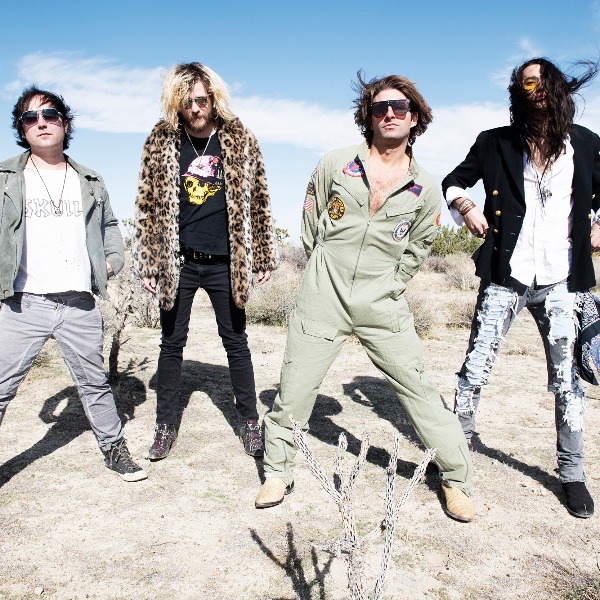 Their hedonistic, larger-than-life sound might recall a more hellacious period of rock ‘n’ roll history, but make no mistake: MOON FEVER are a band built for modern times. In a musical world where genre lines have been muddied beyond recognition, the Hollywood-based band unabashedly worship at the altar of the Sunset Strip idols that came before them – a welcome respite from the multi-hyphen blend-o-matic masquerading as today’s rock music.Instead, the quintet – vocalist Cody Jasper, guitarist Mitch Micoley, bassist Gabe Maska, guitarist Joe Perez, and drummer Greg Garcia – trade in high-octane garage-infused riffs, soaring vocals, and enough debaucherous storytelling to simultaneously raise eyebrows and fists. It’s unfiltered, honest-to-god rock with a sonic upgrade for today’s listeners’ discerning ears. The group’s debut single, “Fever,” marks one hell of a coming-out party, kicking down the proverbial door with a self-referential declaration that announces Moon Fever to the world at large. It would sound equally as captivating in a seedy club as in a slammed arena; in short, it’s the perfect mission statement for a modern rock band. 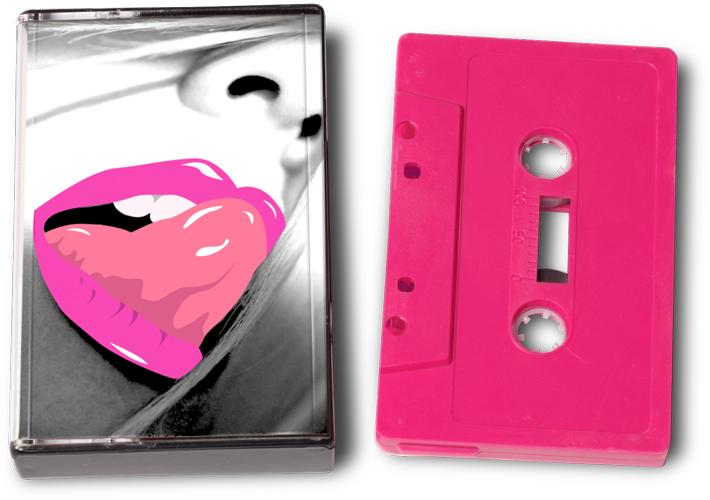 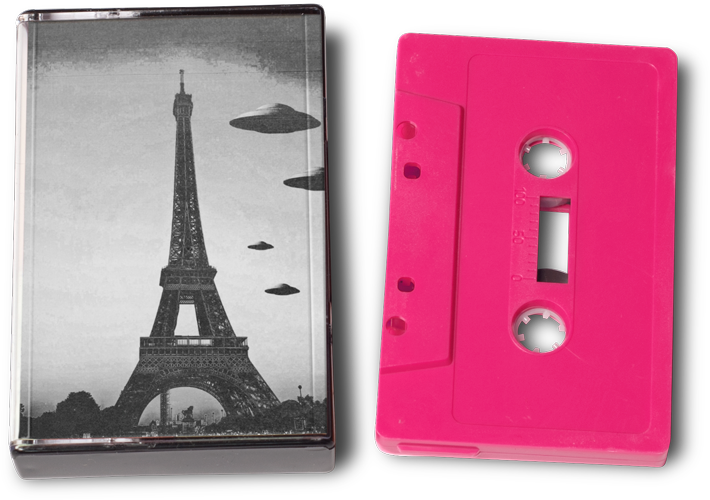