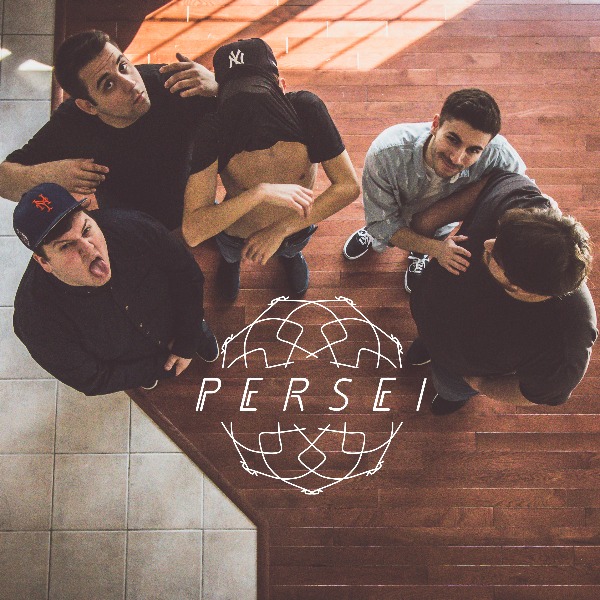 Founded in early 2018, Persei dropped their debut EP, 117 Whatever Street, later that year. Their sophomore EP, Idle Moments, followed in 2019. Fresh off the heels of their second release, the group were announced as winners of Bayside’s national Battle of the Bands contest. They went on to play alongside the iconic punk-rock band, as well as Sincere Engineer, at Brooklyn’s Music Hall Of Williamsburg in November, 2019.

Now with some traction within the scene, Persei released two additional singles, “Wake” and “Write Me Off” over the course of 2020. The former is a fully acoustic track, showing off the band’s capacity for visceral emotion even in the absence of their signature edgy backings, with the latter being recorded, mixed, and produced by Gary Cioni (Hot Mulligan, Grayscale, Kayak Jones, Sorority Noise) at Sound Acres Studio.

The band’s next release, “A Way Out” is anticipated for release on 3/19/2021 with an accompanying lyric video. 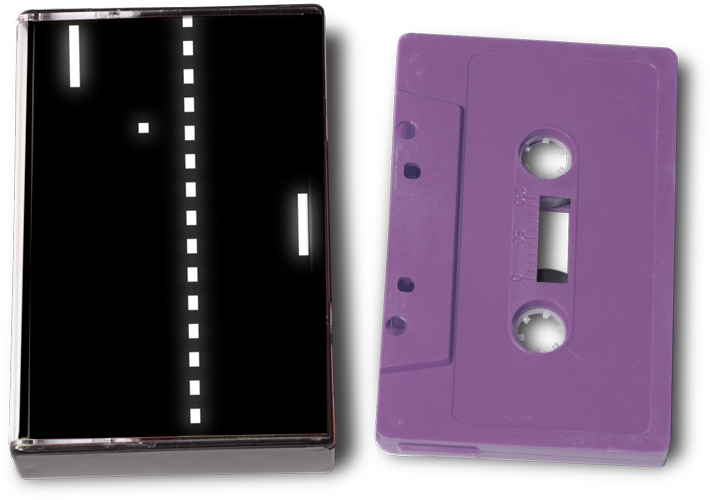