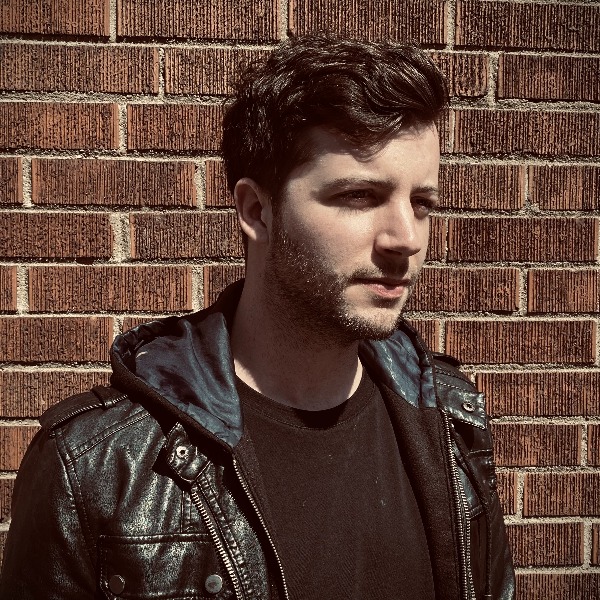 Short BioCoe Hill is a collaborative music project based out of Toronto, Canada, that was born through the need of a creative outlet during the COVID-19 quarantine. Lead by Doug Heiser, who used the time and confinement at home to write several songs all grounded in the post-hardcore genre that also combines elements of pop-punk, alternative rock and emo. Teaming up with producer and engineer friend Kyle Marchant (credits with Silverstein, Comeback Kid, Rarity, Stick To Your Guns), the two worked together to refine each song and further develop each track, ultimately taking everything to the next level. Instead of going the route of finding a permanent singer, the idea became to expand the horizons by recruiting a feature/guest vocalist for each track. The people involved in this record come from all walks of life, different music scenes but share the common goal of making great music. Each collaborator will be announced as the music comes out for release, some you will have heard, others may be new for you to discover, be sure to follow and stay connected for the upcoming releases as well as future volumes of collaborations. 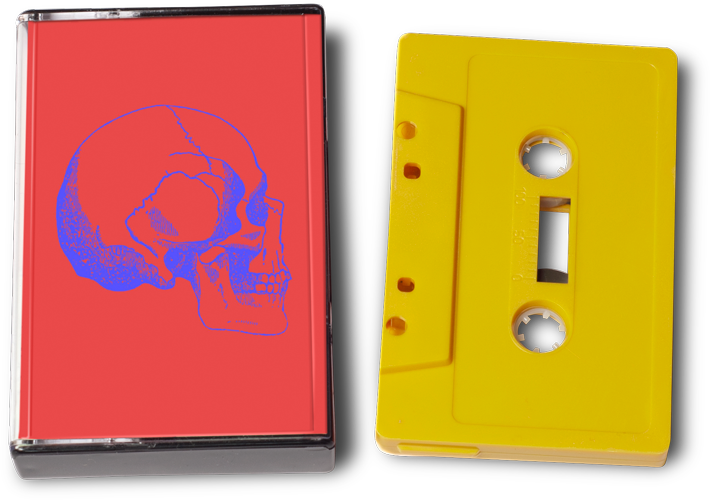 Song: “Anything To Feel” 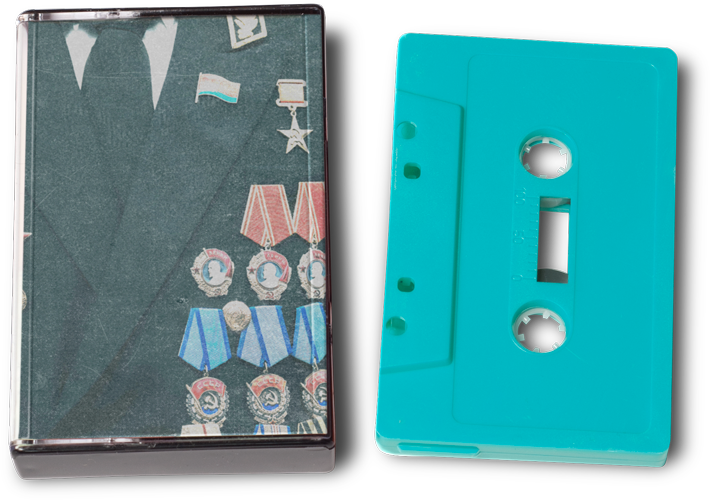