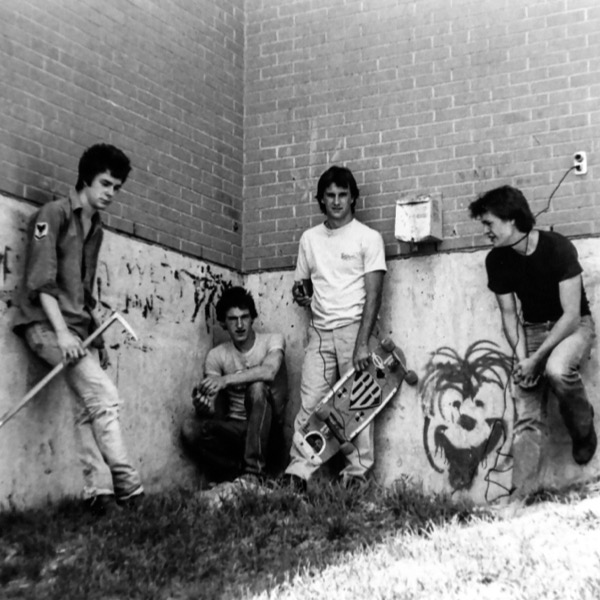 “Better than a February chinook … punchy and relevant lyrics in the style of U.K. Subs” – Bryan Williamson, Calgary Herald, Dec. 1982 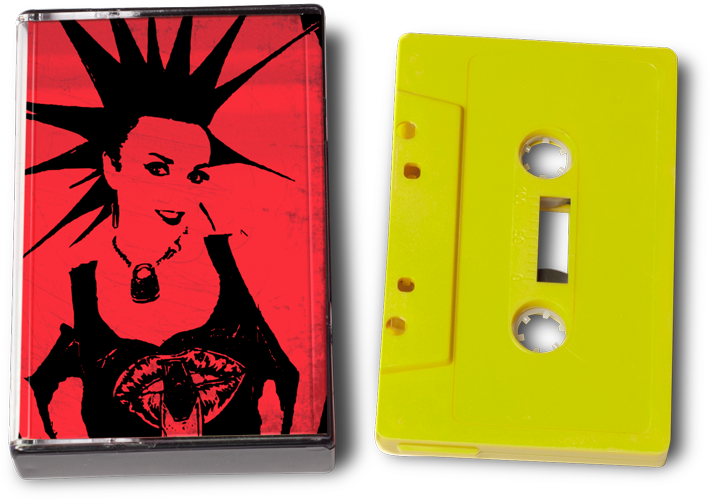 Song: “Something Living Under My Bed”