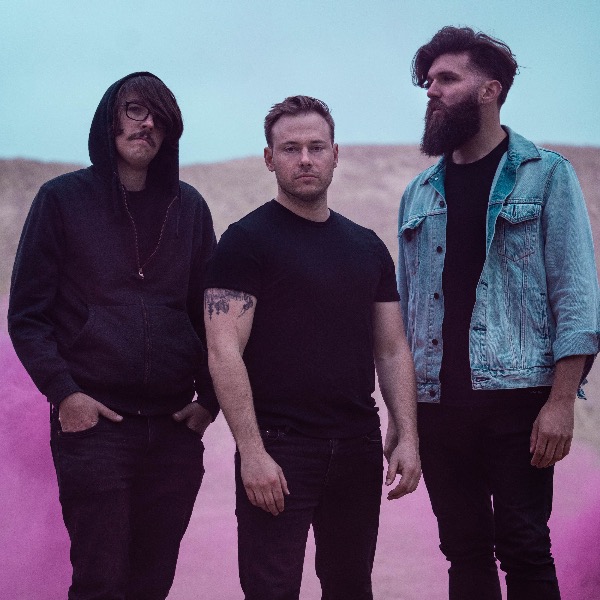 It is 4:05 a.m. Flying at 13,000 feet, Kevin McCord is about to do a high altitude jump out of a C-27, freefall at 120 mph and pull his ripcord. Amid the intense focus, the seeds of a song lyric and a guitar hook form subconsciously.

We Demand Parachutes exists to transpose experiences via songwriting. New England’s emerging Indie/Rock band was incepted originally as a writing project, with one member deployed overseas with the United States Military, and the other two working in live sound. This entirely self-produced & engineered trio is vying to cement a position on the throne in the indie rock kingdom.

The group blends elements of alternative and "blink-182" era pop-punk with the emotional and incisive lyrics of front man Kevin McCord. Drummer Ben Shumaker, inspired by drummer Andrew Isbell of "The Band CAMINO" stays innovative behind the kit, combining electronic and acoustic elements seamlessly. Bassist/programmer Seth Richardson imposes his synth wave roots to provide a solid foundation that is reminiscent of both "The Killers" and "Shallou" and adds complexity to the driving guitar.

We Demand Parachutes produces a cathartic musical architecture in the vein of "Angels & Airwaves" and "American Teeth", aiming to balance nostalgic 2000’s rock roots with the big pop hooks of today. The band emerged on the scene in mid 2019 with their debut "Cameraman" and have charged through 5 successful singles to date! 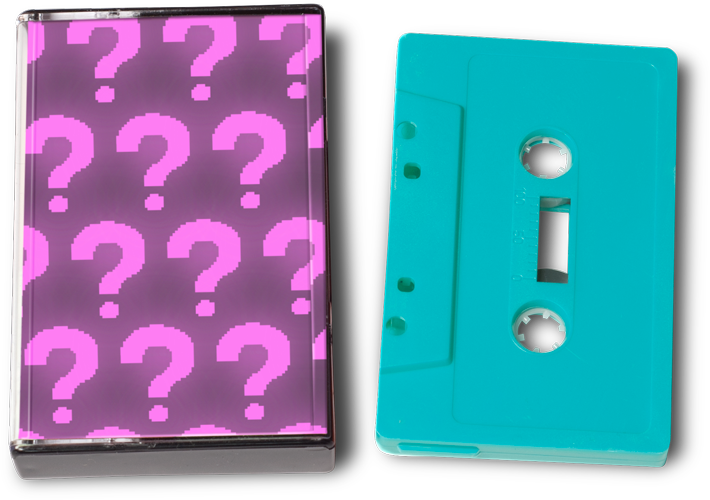 The Dirty Low Down