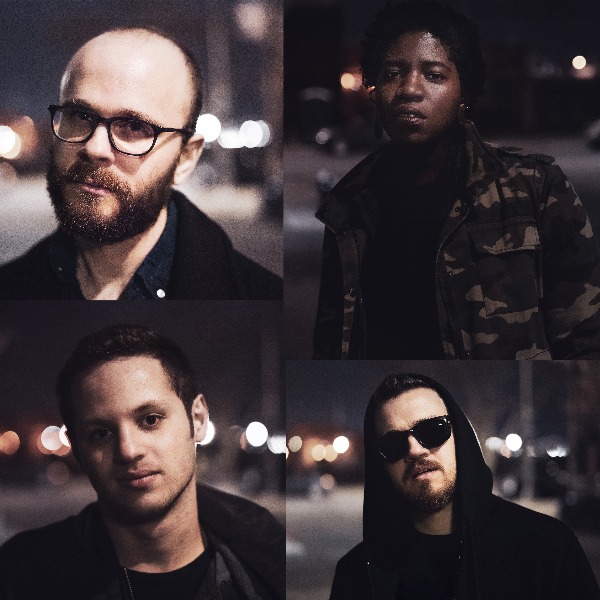 Signals of Bedlam formed in 2012 New York City by four members who brought with them the sounds, memories, and moods of the environments they grew up in; from the post-industrial interior, through the heat of the desert west, to the constant grind of the eastern mid-Atlantic. What drew Cero Cartera, Tom Hoy, Chika Obiora, and Rich Abidor together in New York City was, in the words of guitarist Hoy, an “affinity for noise”. You can hear this noise in the intricate, chest-vibrating progressive rock that they create. A sound that expertly rides the fine line between the wildly heavy and the tightly controlled. 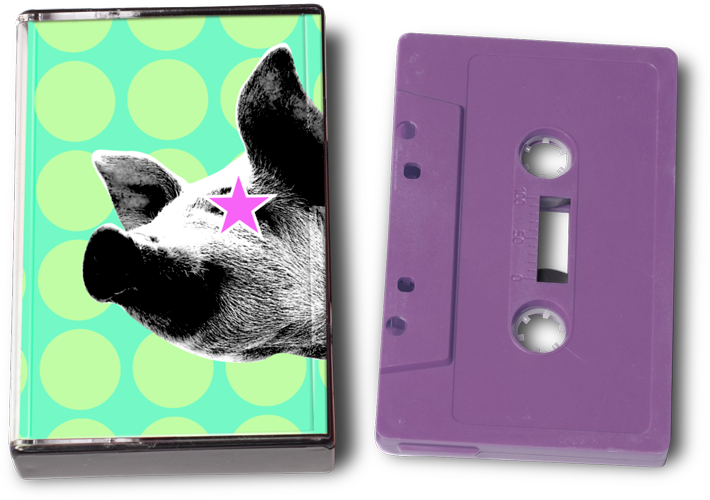