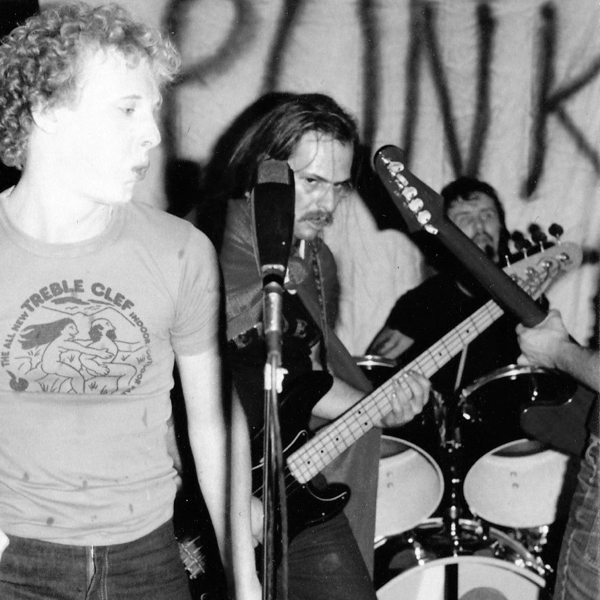 Vendetta’s sound is described as ‘wild moustache punk rock’. The original 1976 lineup was Mitch (The Snake) Roberts on lead guitar and vocals, Ron Hooft (Mr. Ron) on bass, Gerry Hoelke (The Vulture) on drums, and Doug McRae (Duggie) on vocals. Later, Johnny Fingers joined on rhythm guitar and Chris Lawrence on sax. Their songs are laden with shredding guitars, vigorous singing and a high octane rhythm section that keeps the listeners attention from start to finish. Vendetta would play anywhere, it didn’t matter to them. Regularly they could be seen on the stage of the infamous Rotters Club in Ottawa, ON. “I Wanna Be a Star” was recorded in 1978 at Double Helix Studios with Stuart Smith and Carl Schultz. Their single, “Modern Rockers” was popular in Ottawa, Eastern Ontario & Western Quebec. The final Vendetta gig was opening for Teenage Head at Algonquin College in 1983. 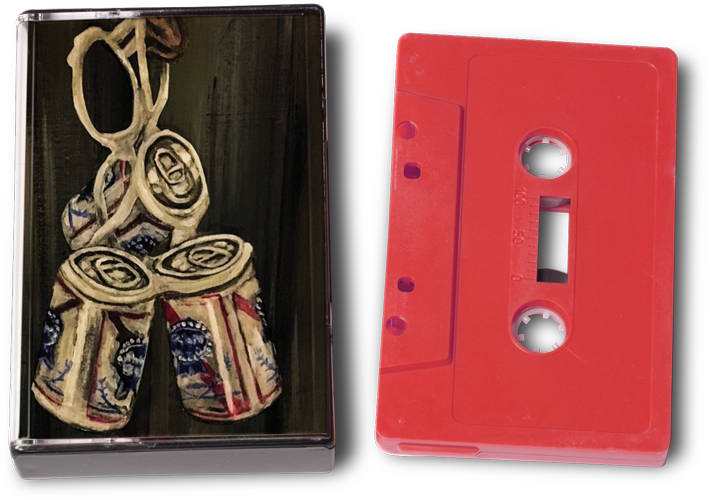 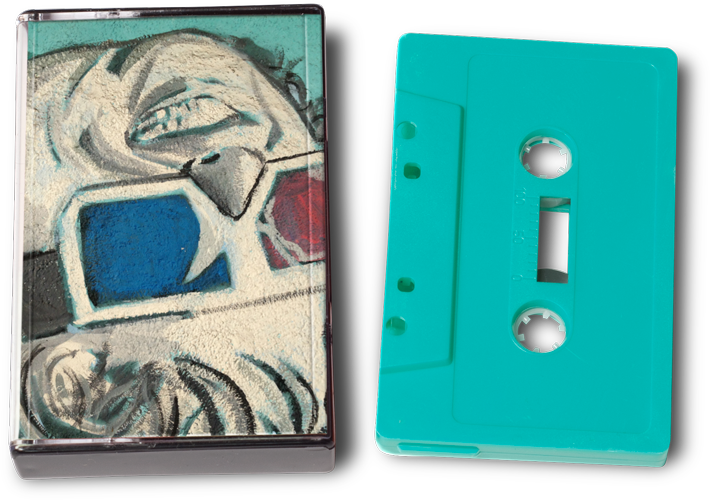