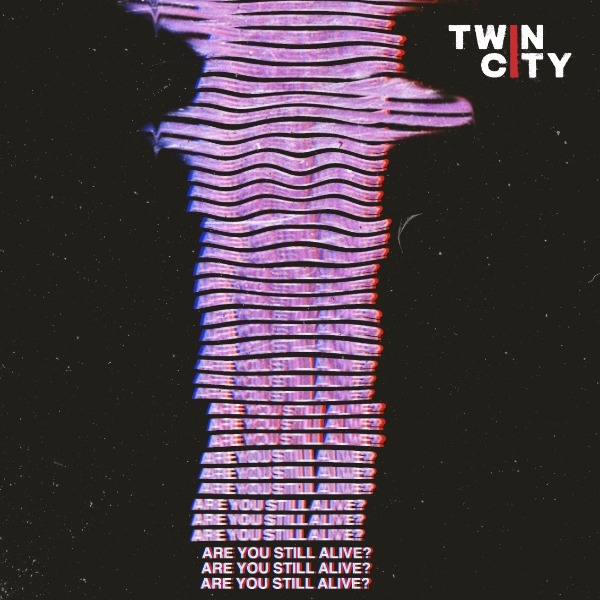 The band launched in 2021 and wasted no time by releasing their first single ‘Shake The Walls’ with accompanying music video which gained instant traction receiving over 10,000 views on YouTube in it’s first week of release along with multiple airplay on BBC Radio and Amazing Radio UK & US.

Twin City’s debut gig sold out in under 24 hours forcing a venue upgrade which also sold out 24 hours later. The band's second ever gig was main support for The Lathums in front of a 1000 strong sold out crowd at Bristol's Trinity Centre.

With a string of high profile support slots to come in 2022 including shows with The Royston Club and Bilk, Twin City are definitely a band worth keeping on your radar.

Their second single ‘Looking Glass’ is out on the 1st May 2022 and is taken from their debut EP due for release later this year. 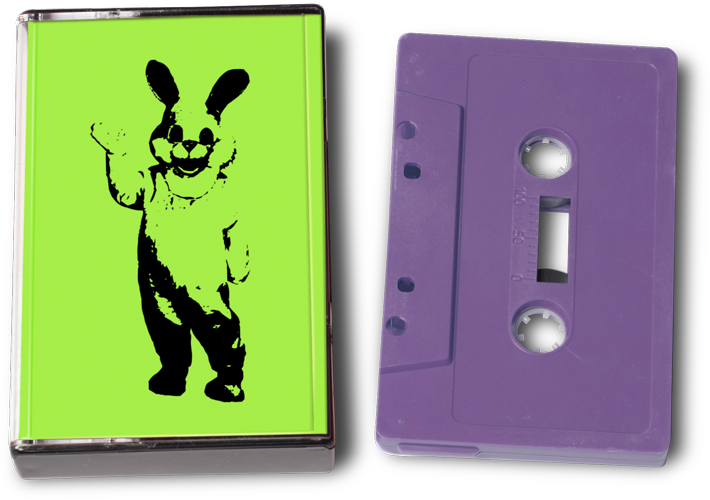 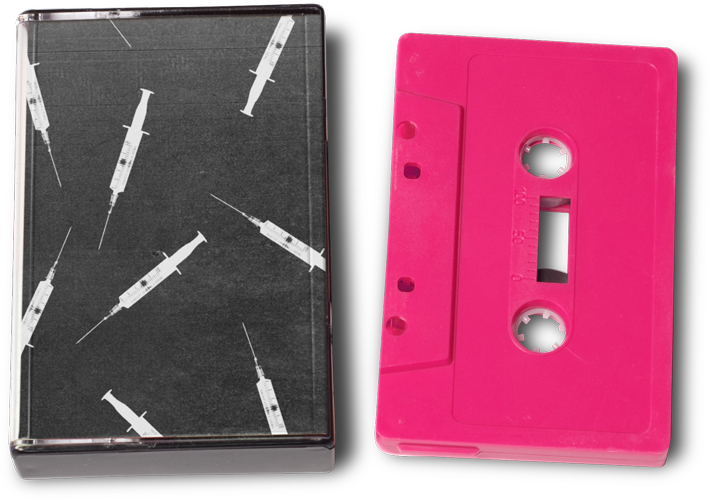 Song: “World At Our Feet”