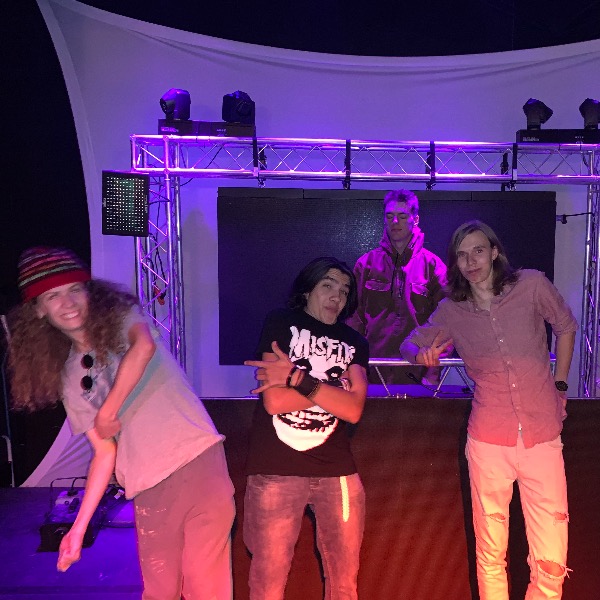 Formed in 2019 by Bassist Brian Riedel and Guitarist Isaac Black, The Narcotics quickly found their first drummer from a high school jazz band that Black played in, and their singer Joe Williams from working together at a deli that Riedel’s mother owned.   The band jammed together in a basement writing originals drawing from influences such as the Jimi Hendrix Experience, Black Sabbath and Nirvana, while also drawing theory from styles such as jazz, fusion, and romantic classical.        Later they went through a change of drummers in writing their debut album. They recruited Andy Dimond, a drummer Black had previously played with in an afterschool music program.  Dimond’s powerful and funky drums gave the band the final ingredient they needed to get to work. After a month of daily practice they produced their upcoming album 'Papaver Californicum'. 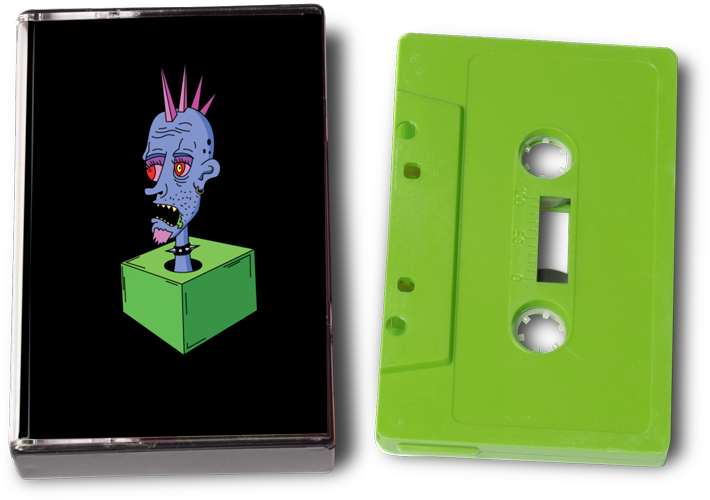 Song: “When the World Ends.”