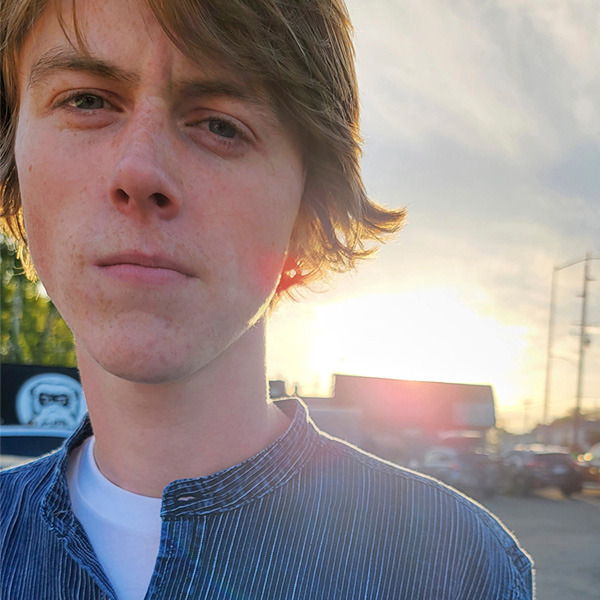 Wonderbad is a rock band formed in 2019 in Richland, Washington by guitarist/vocalist and primary songwriter, Milo, who was later joined by Ezra on bass guitar, and Carson on drums. Influenced by their Pacific Northwest musical heritage, Wonderbad's melancholy lyrics set to dark melodies, beefy guitars, and hard driving drums confront the over processed pop music that saturates the air waves and web today. In early 2020 the band released their first 3-song EP "Magenta" which acquired them a small fan base, $44 in revenue, and high praise. Other songs on the EP include "El Dorado", and "Hear Me" which show their versatility of style. Later releases, the self titled single, "Wonderbad" and "Lament" reaffirmed their signature sound — high energy rock music reminiscent of the 90's Grunge movement, while "Song of Solitude" breaks apart preconceptions about where they might go stylistically going forward. Wonderbad plans on releasing four more songs in 2020, making a complete 10 song album, as well as an acoustic EP. The band also plans on touring the PNW as soon as the situation allows. Until then listen to their songs on all streaming services, and their videos on You-Tube, Facebook, and Instagram. 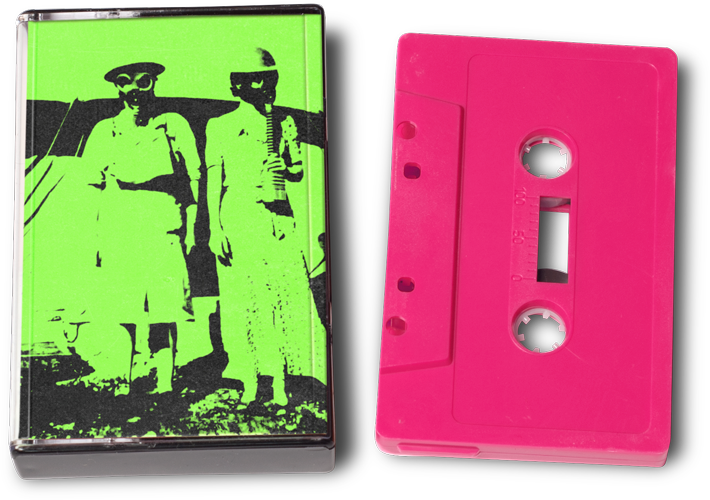 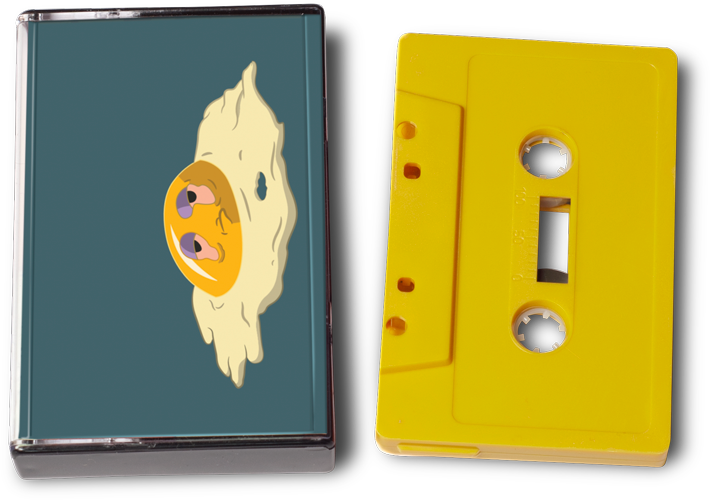