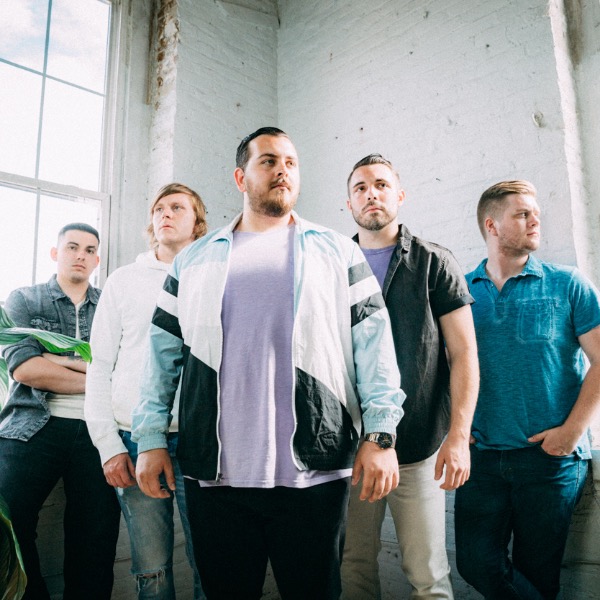 The Maguas are a Scranton favorite – this NEPA native 5-piece anthem emo rock band, consisting of Erik Miller (Vocals), Matthew Jenkins (Lead Guitar), Daulton Rissinger (Rhythm Guitar), Luke Prusinski (Bass), and Brandon Ossont (Drums), found its roots in the Electric City and hit the ground running ever since its inception in 2018. Following in the footsteps of anthemic emo rockers of the early 2000’s such as Jimmy Eat World, Bayside, and My Chemical Romance, The Maguas embrace a blend of alternative rock and power pop punk that tugs at your heart strings. With their emo-punk songwriting, melodic, moody, lyrically-driven anthems, and theatrical vocals, The Maguas have created a breathtaking emo sound that comes across as novel and invigorating, yet profoundly nostalgic, and wistful. Succeeding the release of their self-produced debut EP “Good Beer.”, The Maguas joined forces with producer Nik Bruzzese (Man Overboard / Casa Loma) at Lumberyard Recording to create their second EP, “One Of Us Is Lying”, which is set to release on worldwide on November 20th, 2020. 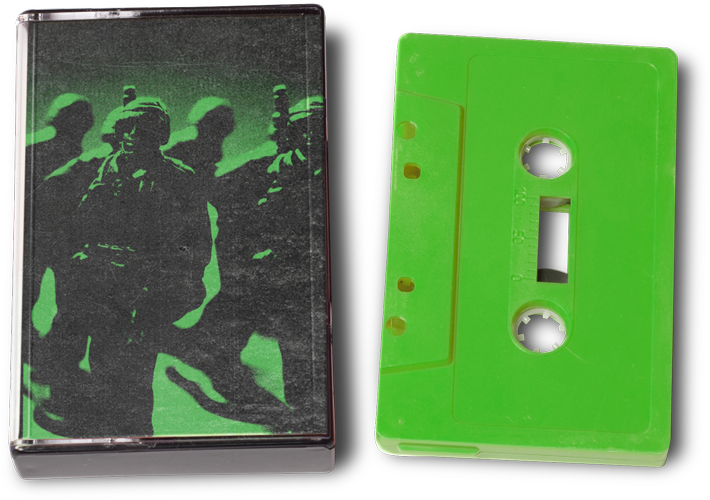