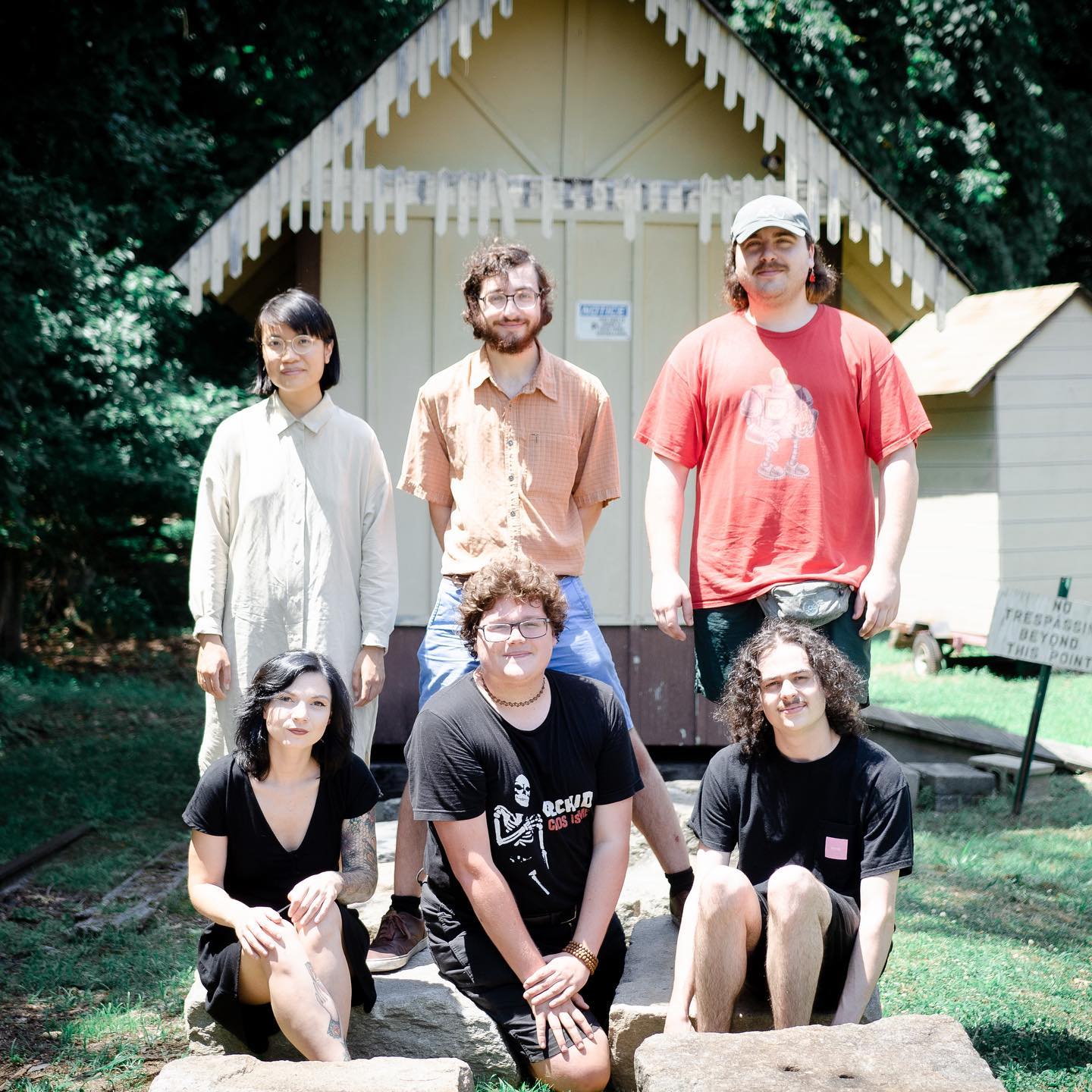 Since 2014, power pop group Teenage Halloween have nurtured their DIY roots in the New Jersey punk scene. Originally from Asbury Park, the group was founded by guitarist Luke Henderiks and shortly after, welcomed Brandon Hakim on saxophone. Since then, they have been booking basements to full-blown festivals, touring the South, East, and Midwest and playing alongside bands such as Charly Bliss, Nana Grizol, AJJ, HIRS, Mom Jeans, Team Dresch, and others. Teenage Halloween is a predominantly queer identifying band, mingling with sounds that reflect Dear Nora, Screaming Females, Laura Stevenson, Jeff Rosenstock, and more. Their debut EP Eternal Roast was released by Get Better Records in Philadelphia, PA. While the band operated on a rotating cast of members for a while, they have supported a solid lineup over the past 2 years with Henderiks on lead vocals/rhythm guitar, Hakim on saxophone, Eli Frank on lead guitar, Jane Lai on keyboard, Tricia Marshall on bass/backing vocals, and Peter Gargano on drums. The newest collection of songs pack a collage of themes spanning from gender euphoria, mental illness, existential experiences, and dreams of a world without government. The lyrics are politically charged and paired with high energy performances. Most importantly, these songs emphasize community for the marginalized and make space for those who need it most while also granting listeners the opportunity to reflect on their own privileges. 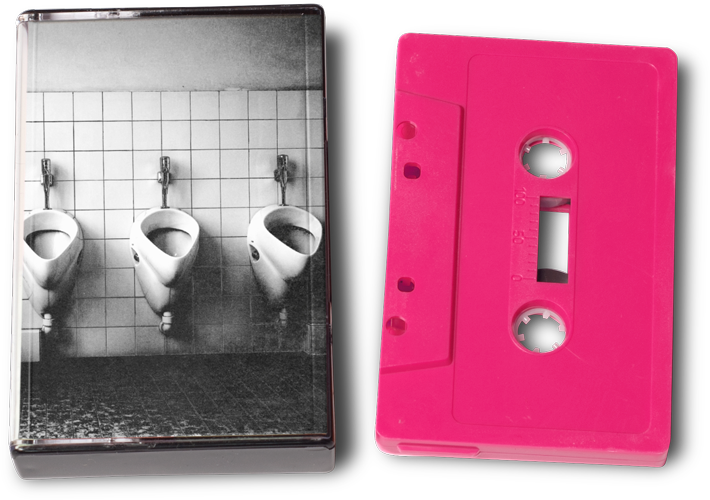