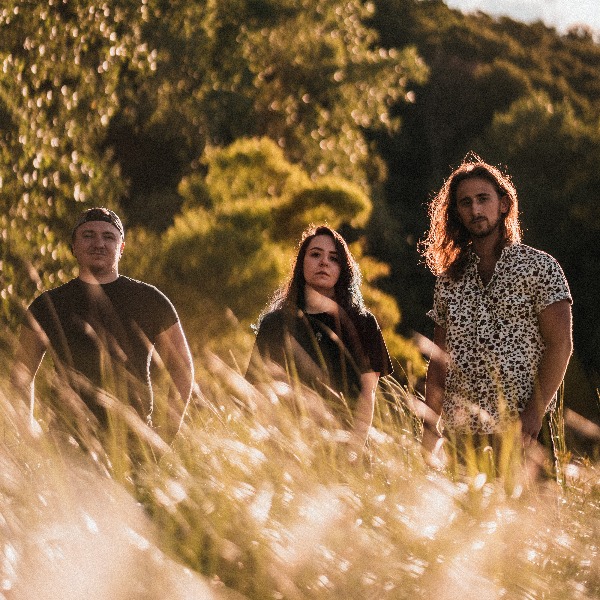 Still Ghost is a rock band from central New Jersey. The band was formed in early 2019 after band members TJ Haefner and Dee DiMeola spent time writing high-energy, anthemic, songs together after the fall out of their previous project. The duo brought these new songs to drummer Ryan Venancio, who they had played with in their previous project, and added even more energy to the new material. That summer, the band headed to the studio and worked with producer and engineer Evan Rudenjak who helped the band bring their ideas to life. Still Ghost has performed at numerous venues all over New Jersey including, Asbury Lanes, Crossroads, Asbury Park Music Foundation, and many more. After recording and more gigs in the tri-state area, the band added bassist Liam McNicholas to their line up. Still Ghost’s debut single, “Nervous Habits,” was released March 13, 2020, alongside a music video that comically displays the struggles of a character having a rough day. The band released their next single, "Look Up", on August 28, 2020, alongside a lyric video and the announcement of their debut EP titled Resolution, released on September 25, 2020. 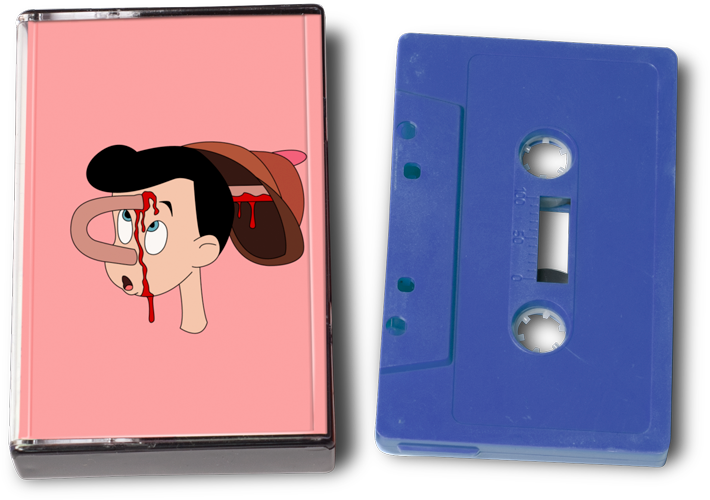