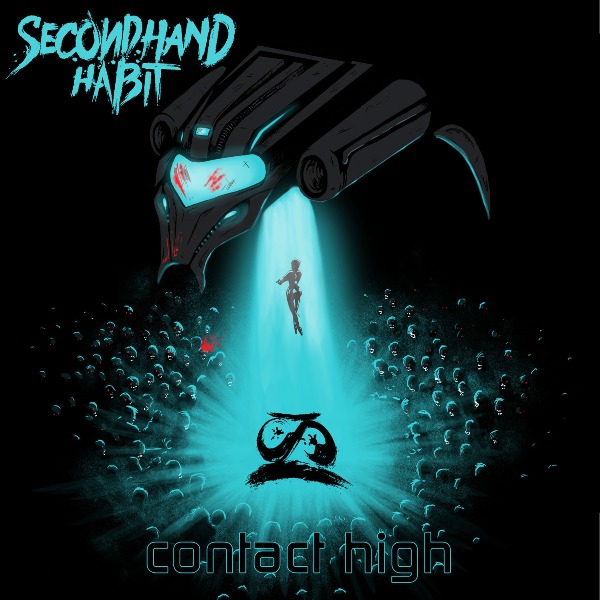 Secondhand Habit is a high voltage rock band from Victoria, BC. They have been compared to the likes of Nirvana, Faith No More, Mastodon & Alice in Chains. With multiple Canadian Tours under their belt featuring highlights such as two showcase dates at CMW, a performance in Stanley Park at the Oasis Rock n Roll Marathon, and opening sets for acts such as Electric Six, Dead Quiet, Nashville Pussy, We Hunt Buffalo & Daniel Wesley, Secondhand Habit has been rocking audiences all over Canada. After successfully kickstarting their EP “From The Ashes” in October 2016 it was released on June 1st 2017 to much critical praise and was followed up a year later with the blues fueled track “Bad Habit”. They continued performing throughout 2018 and began releasing new singles in 2019 which are currently leading up to an album release in September 2020. Armed with high energy riffs, wicked solos, killer drum beats and an unmistakable groove Secondhand Habit is ready to take on the world! 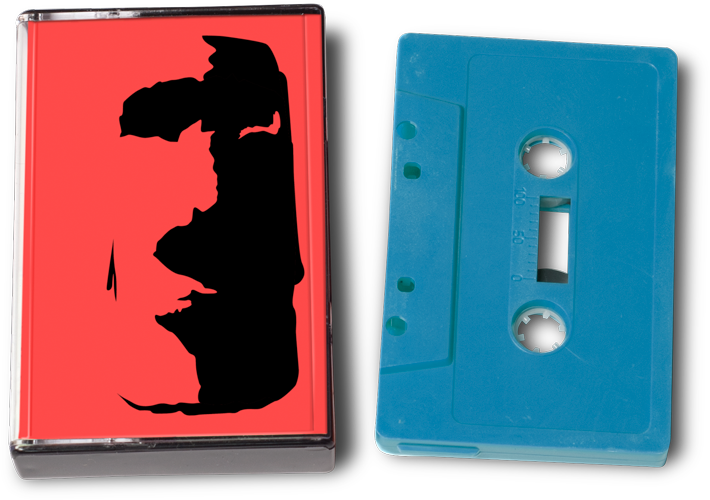 Song: “Next To None”

At Home with Monsters