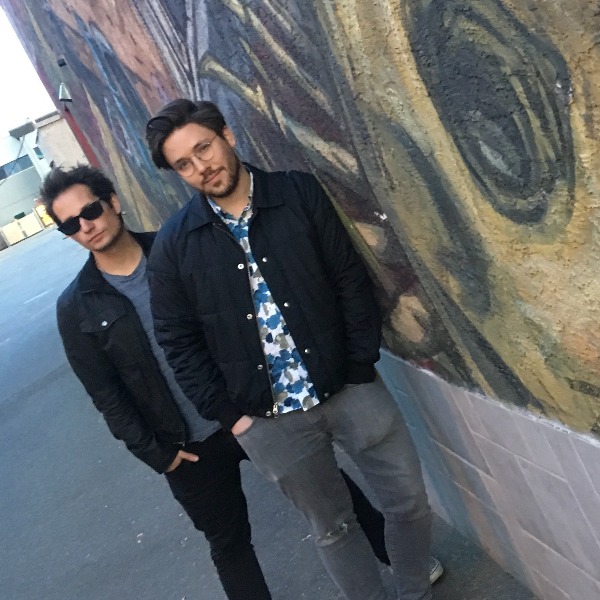 "The Scratch Buffalo attitude to making the grinding, fuzzy, scuzzy, retro ’70s street rock they do is so gloriously refreshing." - Calgary Herald “Scratch Buffalo delivers frenetic, fuzz-soaked guitar rock that reeks of cigarettes and spilled beer.” The Permanent Rain Press Scratch Buffalo is a rock and roll duo from Calgary, Alberta. After EP’s in 2016 and 2017, Chris Naish (guitar/vocals) and Mark Straub (drums) released their debut LP in 2018, produced by the Thermals’ Hutch Harris. That self-titled album reached the Earshot national charts and led to press features, great reviews, and gigs across Western Canada. In 2019, they released their second LP, “Strawberry Soda.” The self-produced album reached #4 on the National Campus Loud charts and had multiple adds on the official YouTube “In The Garage” Playlist. For these two, Scratch Buffalo is a way of life. Chris does all the band’s artwork and Mark handles all their recording. With thousands of followers on multiple platforms, Scratch Buffalo is continually growing and communicating with their community. This has led to more than 35 press features and 2.5 million views on TikTok! Looking forward, Chris and Mark are excited to take part in Hipster Bait and to keep making music and sharing it with the world! 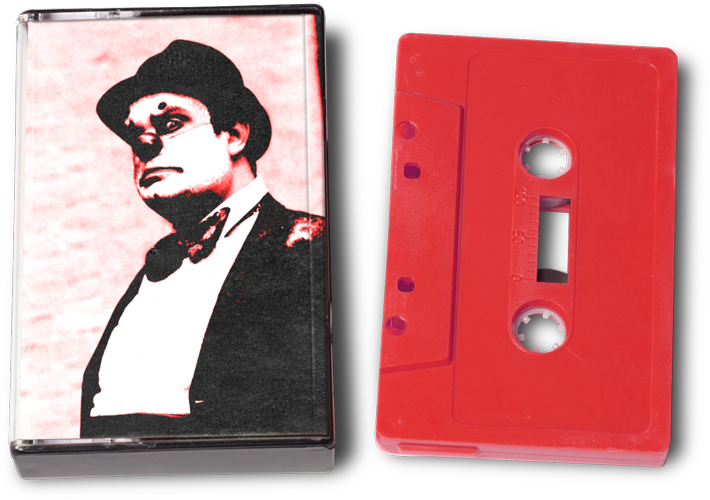